Are you a collector?

Is there a box set of an anime series you love, if it existed with all the stuff you’d want it? You would buy it right?

END_OF_DOCUMENT_TOKEN_TO_BE_REPLACED 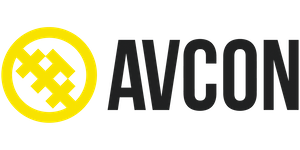 Conventions should be four days long here in Australia like in America not TWO!!

The image above really does explain how anyone feels after a convention weekend but after not going to one for a year and half. It’s given me a new perspective on attending these types of events but I’ll talk about that later in the post. I’ll give you guys some back story of this convention I’ve gone to for years now.