How are we doing over there? Hope it’s good because your day will be brighter to know that I am back from my R+ R break I took in September. haha jokes unless you religiously follow my blog. Boy it was great break I must say but what awaited me was an overwhelming Fall 2022 seasonal listings, my god there is some great stuff out this season. I skipped Summer season for a break but definitley can not overlook some of Fall stuff. I am 2 days late writing my choice watchlist but things will be different how I choose what seasonal to watch. Before we get into the list you must be confused as to why I am mentioning Spring because that is where my mind is, as Northern hemisphere is entering the dark days…

The southern is awakening to brighter long days…. man this winter felt so freaking long!! so over the next few months don’t be alarmed to hear the words summer, warm sunshine, just a heads up for you all!

Alrighty enough of the long intro what in my fall basket? 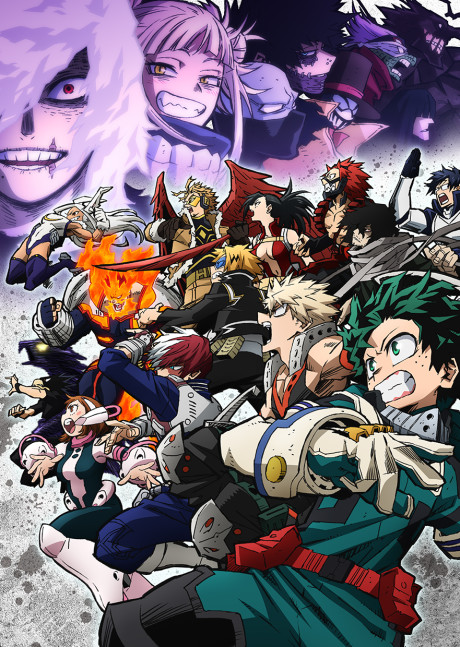 I have always been behind on My Hero whenever it came out seasonally that was okay with me but I understand this season is a big deal between heroes and villains war! so definitley don’t want to miss out and plus my friend will kill me if I’m not watching alongside her haha. 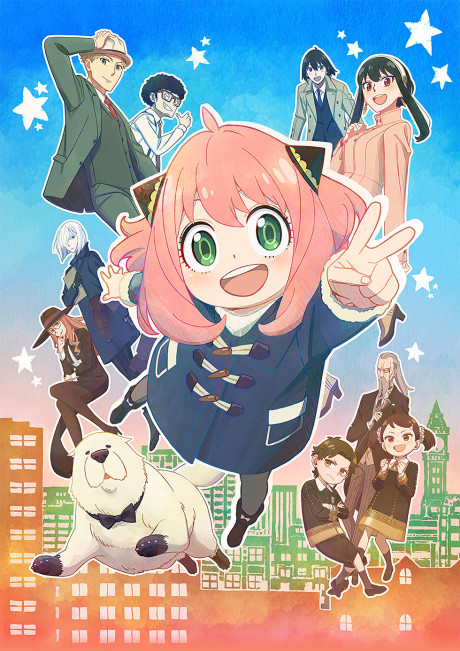 Spy Family was one I was going to leave for end of year watch but I got hooked on bingeing it soon as it finished airing. Second cour I was going to wait to finish but my partner is nearly caught up with this so I think we will be watching this one together. What is there to say about this series, other than extremely entertaining, solid anime in every aspect. 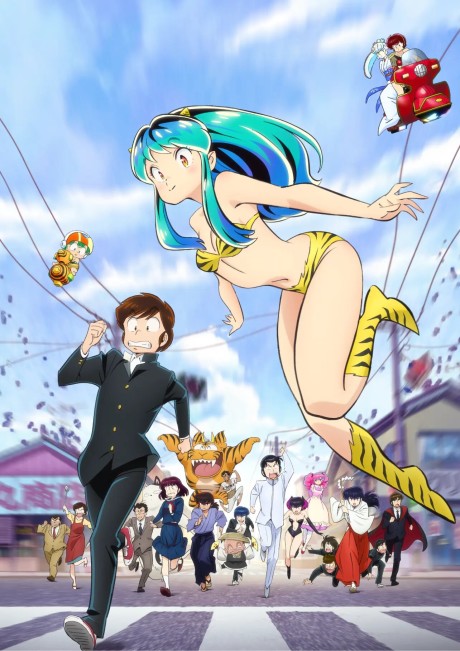 Rumiko Takahashi. A name that is known to so many but never really gauged with me till later on my favourite work by her is Inuyasha so far. I’ve seen Ranma 1/2 which is a great time also. I have seen this work come up numerous times throughout the years and recent releases by discotek media. I have not decided if I will watch as it airs and only watch first episode to get a feel for it. This most likely I will watch to fully air first cour episodes as this is slated for 46 episodes. It is nice to see a adaptation with that many episodes. 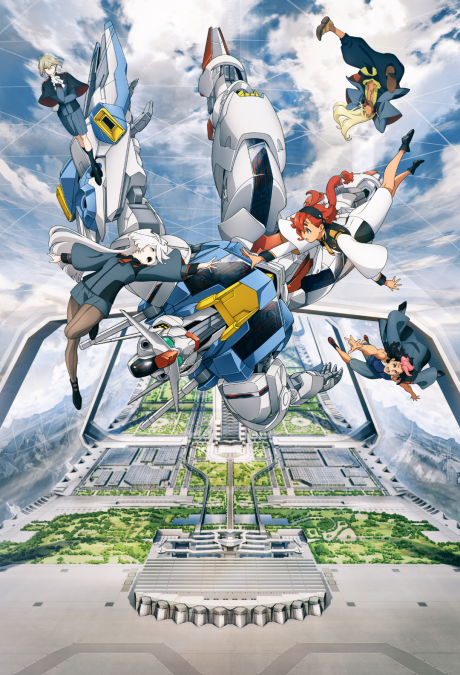 This is my most anticipated watch, haven’t had a gundam TV series in seven years from sunrise. I watched the prologue over on Gundam.Info Youtube channel which blew me away. I did a special episode look over for my monthly podcast last month if you wanted to check out. I haven’t watched the first episode yet as of writing this but I am just absolutely stoked for this, I got that gut feeling this gundam is going to make waves for the franchise. To see a gundam in the fall line up honestly want to cry.

More than a married couple, but not lovers. 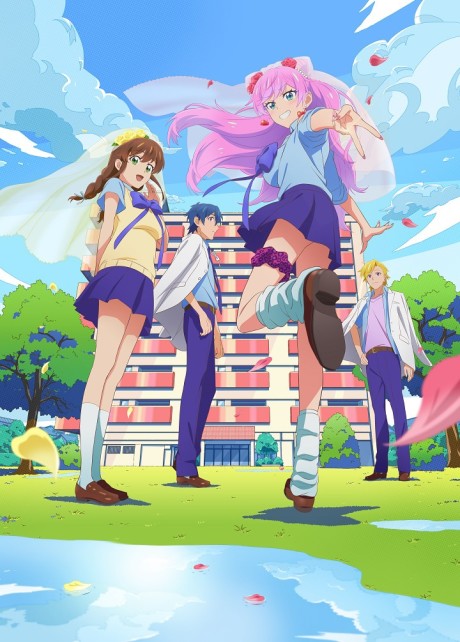 Surveillance monitoring on chosen couples if they can live with one another hmmm this is what peaked my interest to this rom com. I love a romantic comedy but I am undecided if I will watch seasonally or just wait for a while.

Raven Of The Inner Palace 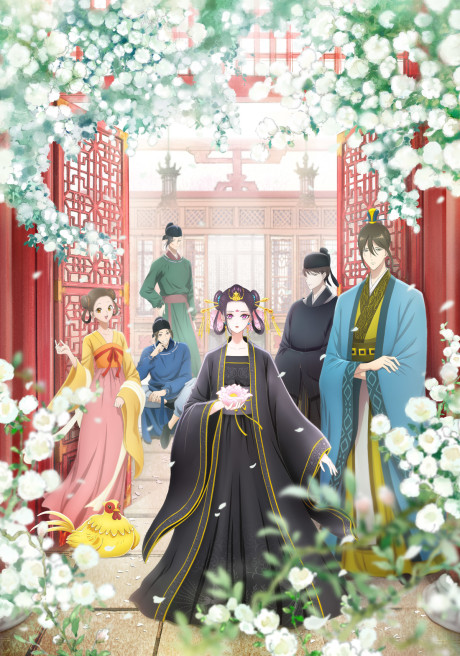 I had no idea this existed just before I was about to write this. Consorts, imperial palace wow when was the last time an anime like this came along. I am getting story of saiunkoku vibes here. Definitely will watch this weekly, excited for this one! 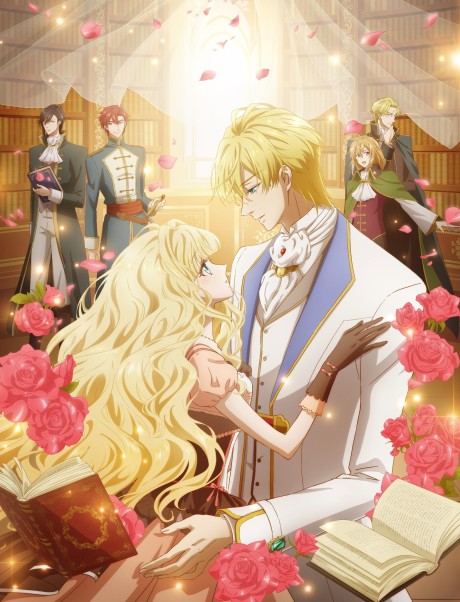 Why hello there romance anime, where have you been for the last while. What’s that? we have a female lead who wants nothing more than to be tucked away with her books? pretends to be a prince’s fiance for a library of books? Why you are simply speaking to romance heart right now and of course darling I will watch you weekly no questions asked there. oh wait… madhouse are animating. . I wondered why it looked so pretty.

Wohoo! this season you are overwhelming, I have barely looked over half of it but I will definitley be checking all of these series eventually or immediately however I stated I would. Let me know what you are checking out if you like and I honestly don’t care how many seasonals I pick because it will be watched at some point.

Now as for regular posts to resume on Wednesday, I’m not quite ready until the second week of October to commence regular weekly posts. I’m tweaking a few things at the moment, I’ll update on that next week!