Well here we are again which I never thought we would be. Though things were different we got the coco this time after so long.

If you would like to read my first experience with Isolation click here. Back in April I had to isolate managing to evade the coco but alas you cannot forever and I got the coco. Can’t say I had it mild (knocked me around good) but we’re doing okay at the moment. Majority of the initial seven days was spent in bed for me with my apple tablet as my TV screen. Currently my TV won’t fit in my room so thank god for my tablet. Much like last time I was switching around watching different things, which was great. Also depending on my mood majority of the time I was exhausted and brain fog overtook constantly. Making best of the circumstances I got around to a lot more than last time surprisingly.

So what did I accomplish, start or get to this time?

A Place Further Than The Universe 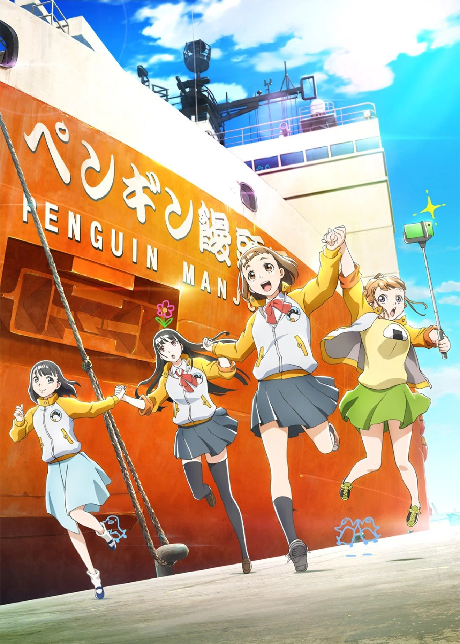 I definitley needed my mind to be taken somewhere other than my box room and this anime did the job for that. This anime had been one of those sorry cases for on my plan to watch and we can finally tick this one off. This series I noticed when it came out was depicted as “cute girls doing cute things” this category about slice of life with a female cast are put into. Would you consider going to the antarctic as something simply cute and cool? These four cuties did something epic in their youth that they will remember for the rest of their lives. Amazing and full of heart this anime has throughout, I loved every single second of it from the girl’s bonding to the wonders of adventure it brought for the girls. It was about creating memories in the most epic way!


Saekano: How To Raise A Girlfriend

Harem anime they either go completely south (majority of the time) or go up the northern metre of different and Saekano has earned that place on the harem metre. I’ve only watched first two episodes as of writing this but already vast set of differences it is displaying from other harem. How is it doing this? The treatment of relationships main character Aki has with his harem of ladies. Same treatment reminds me of the Quintuplets but here there is more flavour with different personalities. This series has a harem dynamic I am digging so far! I will be fully honest I dropped this anime sometime earlier this year because main character Parn is one of those useless characters that annoys you to the moon and back. I didn’t think I was going to go back to this series but it had so many qualities that I adored about it so picking it back up, glad I did. The anime represents too many things I love fantasy, medieval setting, strong animation, cheesy dub it does well all these key things for me. This time around I am enjoying it more and has shown me, you can come back to things you’ve dropped. I think I wasn’t in the right mindset at the time or wasn’t feeling it. To me is definitley a true treasure of 90s era and definitley will be talking about soon! 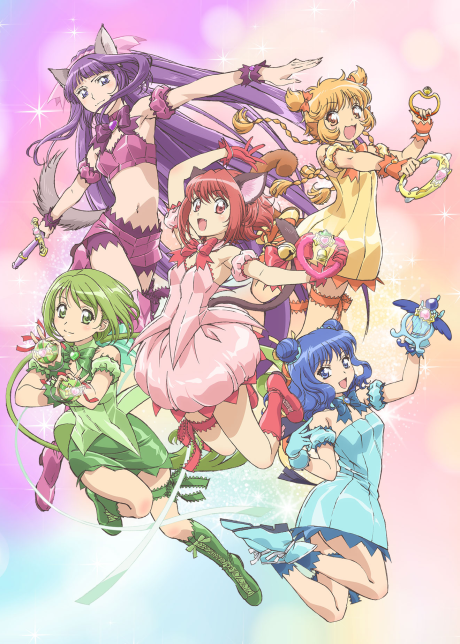 I’ve taken a break from seasonal anime for the summer with one exception, some cute animal magical girls. I am still currently, slowly making my way through older adaptation which I adore. Honestly don’t think there is anything wrong with having this new adaptation for Mew Mew, a great revival for a fun cute magical girl series. The pacing of the series is happening faster which always throws me off with newer adaptations sometimes but I don’t dislike. Right now it is some weekly cute dosage to my week and a series I chose to be non critical about. If you seek the same as me then you’ll enjoy Tokyo Mew Mew. One series I have skipped past on my crunchyroll has been City Hunter. I’ve only watched the first two episodes and instantly love it. A guy with a superhuman ability who knows how to shoot the gun and get the job done. Shame they never dubbed the whole series and just the movies but I will get over that. This will take sometime to get through and certainly isn’t in any hurry, I’ve decided to watch two episodes at a time for whenever I’m able to, this will be a good ice breaker for all the things I’m watching.

I managed to get to some manga but in small increments like A Sign Of Affection, Yona Of The Dawn, Abe-kun’s Got Me Now. I completed a light novel as you would have seen for 2 posts ago for My Happy Marriage volume one, that was so enjoyable. Definitely was a big goal for me to finish that light novel at least. Managed to rewatch Summer Wars for a post wanted to write for next month, ages since I rewatched something which I don’t do a lot of lately but that’s okay.

Seven days in isolation you feel like you can complete all the things, but never is the reality honestly. I am happy with what I got to, I watched because you’re girl had only so much energy. One big difference that I didn’t have during my isolation, FINALLY I have my computer in my room on a brand new desk. Certainly made a world of difference for me. I’ll be prepared if there is a part 3 which I hope there isn’t my god.