When we love something so much, important to us, we get caught up in things that shouldn’t even matter but only the element of skating on the wave of fun.

As of late finally me and my friend binged Fruits Basket S3 in one session and our feels stripped away to nothing. Be prepared for that S3 if you intend to dive in at any time. You’re stuck in that lost abyss of no words to describe after a show mentally exhausts you and finding a palette cleanser anime is hard to suss out when you’re brain wont work for you. I suddenly remembered the phenomena Sk8 the infinity had become this spring season and boy we got addicted fast. 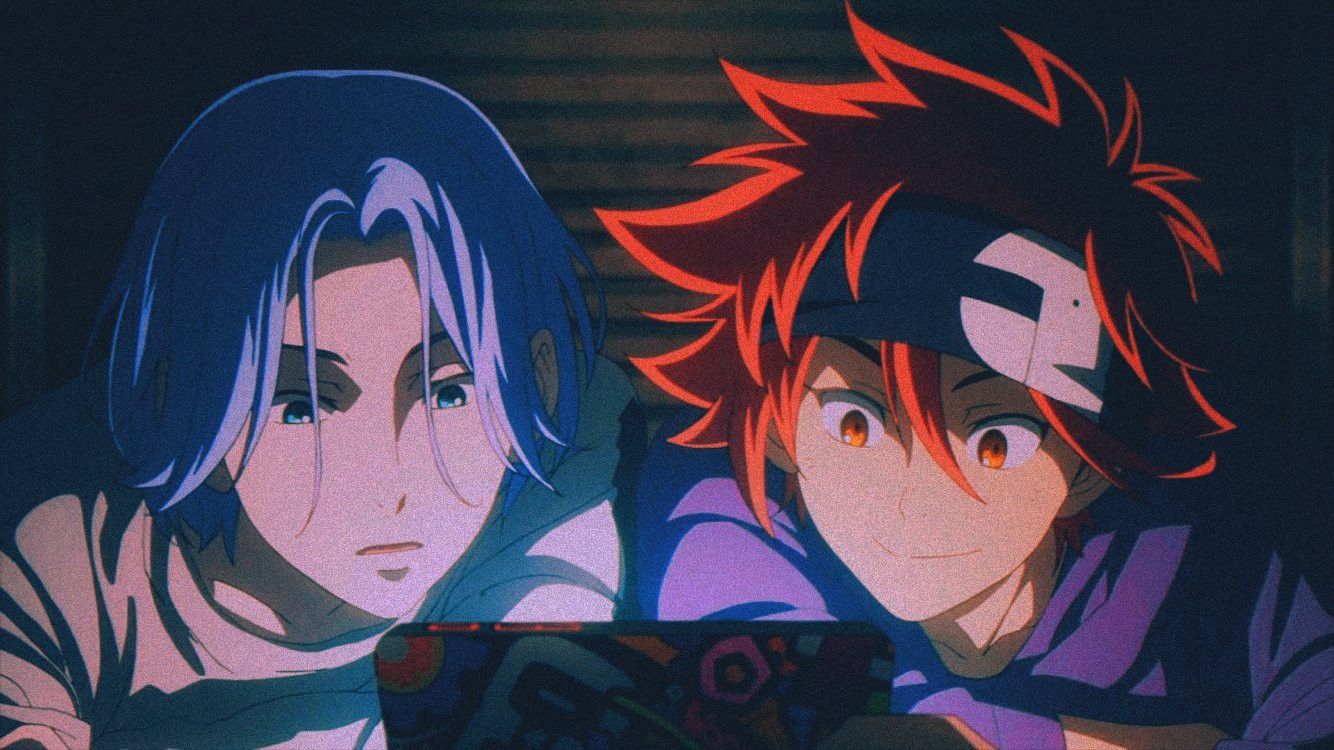 Sk8ter Boy By Avril Lavigne you’ve heard this song for past decade, I remember watching the music video as my introduction to skating of it’s existence. Growing up I was more of a rollerblader person though not amazing, this series within the first episode reminded me of these significant points in my life and I got that warm fuzzy feeling. Any season of anime airing I take a back seat but hearing through the anime vine. Sk8 The Infinity had become the hidden gem of Spring Season peeked my interest. On first looks this series looked like it might be fun and least distract me and my friends dead feelings from the basket but Sk8 The Infinity, did so much for us.

SK8 The Infinity made me feel like I was on drugs the whole time. Everything about it made me feel like I was high. Exuding an infectious energy that could cure “brain fog” at any moment. I hadn’t felt that intoxicating addition not since Haikyu talking sports anime here. Sk8 The Infinity follows a non – formula plot approach aka it doesn’t exist, everything is as it goes of where the boys will  show and take you with there skating. The series is about that free energy remaining constant as is demonstrated within the first episode how Reki and Langa become friends and bond over skating.

Reki and Langa share a bromance that you never expect to touch you as it does, at one point bringing me to tears. Reki is so inviting and supporting upon meeting Langa then introducing him to the world of skating. Reki changes Langa’s lonely and lost time after distraught situation that had loomed over upon moving back home. Reki represents the encounters you don’t expect that change your whole word in an instant in an incredibly touching fashion. Reki and Langa are your couple of dudes who will be bros for life and important significance skating brought one another. There friendship is so endearing it hurts to think about? You know what that feeling is like right?

Besides Reki and Langa all the characters to this series are fun and full of spunk, all expect one who is the next level: the flamboyant type. Even so there wasn’t one skater boy I didn’t like, the chemistry and humour levels are very strong in-keeping with the free flow energy throughout the show.

Although free and fun is what this series sticks to doesn’t mean there isn’t some of that sports anime tension. Skating, the streets has it’s own domain of danger and risk, Skater Adam is all about those things and has the skaters on high alert. Things escalate quickly anytime he is on the scene that gets your endorphins buzzing. What particularly was all the skating sequences and popping animation colours, these two combinations make Sk8 the Infinity a truly visually colourful experience. Not one scene is left untouched of vibrance and vivid pools of colour.

Sk8 The Infinity more than curing me and my friends post basket depression and being incredibly enjoyable series that you never expected too. There is something I love it more. Reki was a huge pillar for the theme of ‘fun’ within this series more than I think anyone realises. Reki is like you or I who loves the things we love to do, that makes us happy. There is a scene Reki is expressing his own love of skating to Langa describing in unusual terms that loving a risky, sometimes dangerous hobby like skate boarding makes you an idiot. You might be looked upon an idiot for practicing tricks that seem pointless, do to become popular. But regardless for Reki there is no other feeling that brings fun and freedom like skate boarding.

Running a blog seems a typical waste of time, writing posts that may not get much attention or read by many. So guess bloggers are idiots for the stupid amount of time we put to writing just one post. Bloggers are idiots, we’re like Reki? So what if I am or whatever you love and brings you your own happiness. We get caught up in things that honestly don’t matter becoming popular, comparing our own efforts to those who do better. In skating winning and losing races are irrelevant just like how many likes can my post get. Because all that should matter is the infinite fun you have with your passions and hobbies no matter the rewards or not.

This is not a new concept covered in anime but Reki’s infinite passion for skating just drove all the way home of the pointless things and thoughts that should not distract you. Reki was never about winning or losing when it came to participating in S races but your own happiness is what you make it.

Fun All The Way 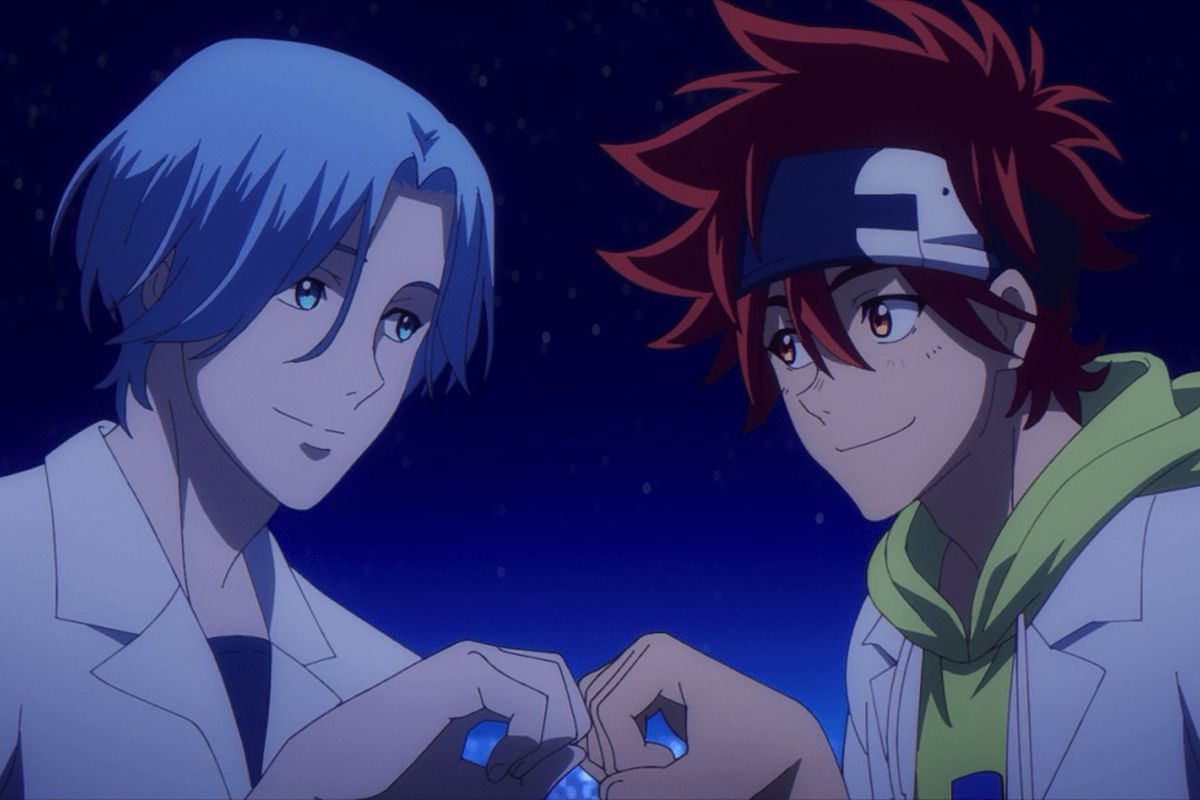 Sk8 The Infinity shows the board matters to these skater idiots than we could ever know, unless we got on one. We’re given a window into the world skate boarding beyond the labels and stigma that surrounds it. One of the most fun, colourful anime experiences I’ve had in a while exuding vibrance, unique individualities, bopping hip OST, bromances and real good dub. The series reminded of someone who I knew loved skating a lot, the sheer exhilaration they got from it, probably why I really felt that initial connection from first episode. The next time someone asks me for a recommendation of a fun show, absolutely Sk8 The Infinity will come to first thought. 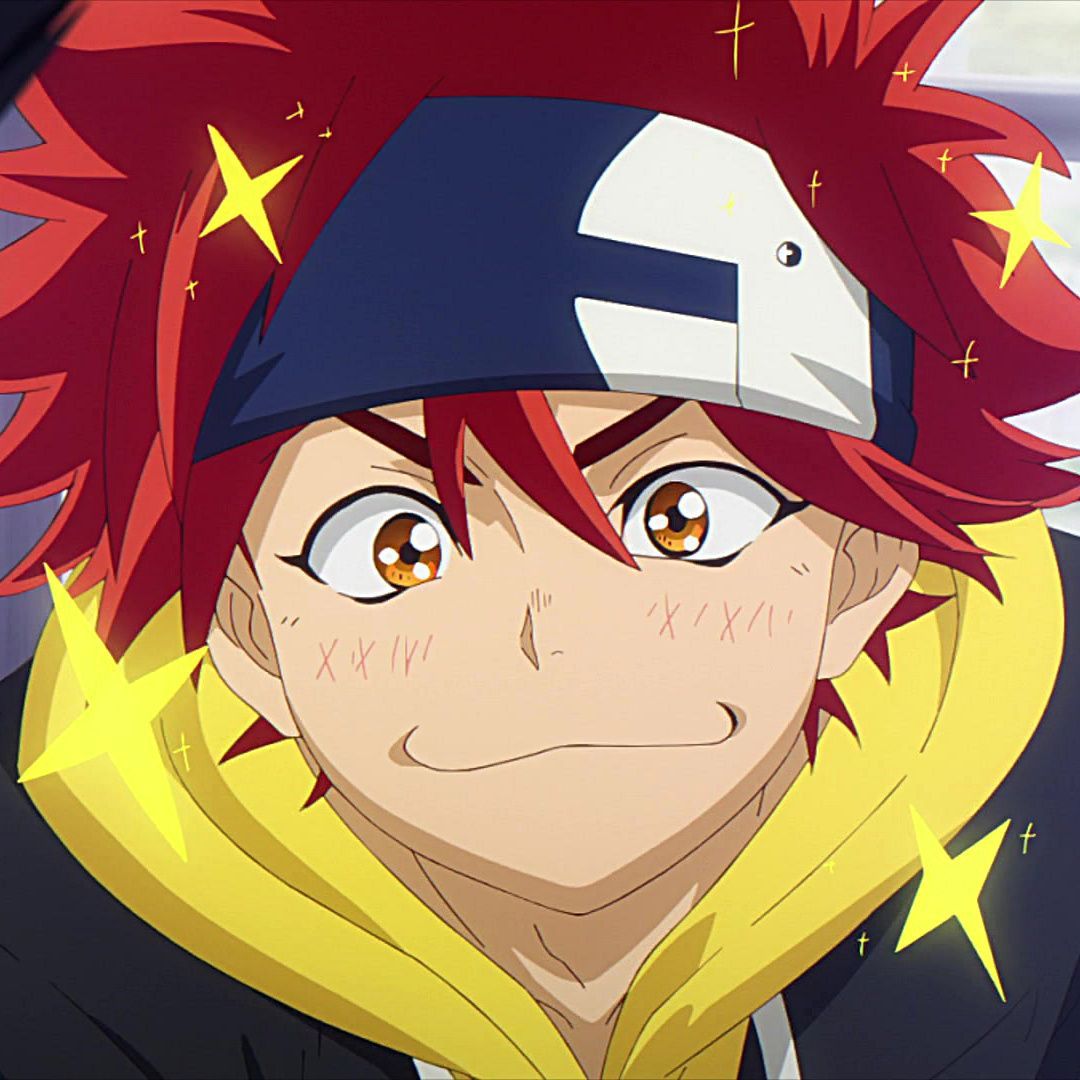 Have you guessed darling Reki was my favourite character!

Next time your in a brain fog phase or need a palette cleanser surely some skating will give you a streamline of motivation.! Proof is in the pudding: as one of my friends and fellow blogger people were in anime slump and I recommended this series. . . they love it!