Previously I’ve written a list in 2019 talking about my favourite pilots that aren’t Gundam and a collaboration with Scott on favourite pilots in general. Though I never did a list of favourite females within the mecha space. From all the mecha I’ve seen there are very few who pilot mechas but that doesn’t mean female characters in different mecha series don’t play an essential role. No-one has to be called a badass just because they pilot a gigantic robot. These 5 five driven women have all the guts of a pilot and all played a supporting anchor for those around then and more.

Samurai Seven is a retelling from the old film from 1954, a fantastic series about a small humble village who gather a group of stranger Samurai to fight Nobuseri with only rice offering as payment. I love the fun addition of nobuseri piloting samurai mecha definitely adds a thrilling factor from all other Samurai series. One thing I love about this series is one female who holds the glue together of the Samurai group: Kiara. The village priestess of Kanna village with the tremendous responsibility of using the power of her water necklace to seek out a band of seven Samurai to defend themselves and fend off the Nobuseri.

Kiara has a rarity of assurance for her villages cause that no matter what came, she remained assertive throughout. The water pendant gave her the ability to seek out those whose hearts that fell in line with the cause but even without that, her persuasion of words was hard to ignore. Throughout the series she dove in anyway she could to aid her comrades. Kiara was a strong compass for those around her and self preservation for what was important to fight for, priestess badass.

Sometimes I’ve found men don’t want to admit that they need us women for different things like organising certain things hehe. One pigheaded Domon could never admit. Domon is as up his ass as you could possibly get, blinded on revenge and seeing nothing else around him. If bless her soul, Rain his childhood friend wasn’t there to aid him, look out for him. He’d be dead or even more selfish as he already was. I have the most respect for Rain during the series, putting up with someone like idiot Domon. It will grind against you how much Domon ignores Rain, but luckily Domon doesn’t stay in his same patterns at some point. Practically it’s screaming out how much she cares for Domon in everything she said and did. I truly felt for her till the moron realised. . . eventually oh my goodness. Rain proves in a particular episode how far resilient this female was and ultimately made me fall in love with her. Mad respect for you Miss Rain.

3. Amy (Gargantia on the Verdurous Planet) 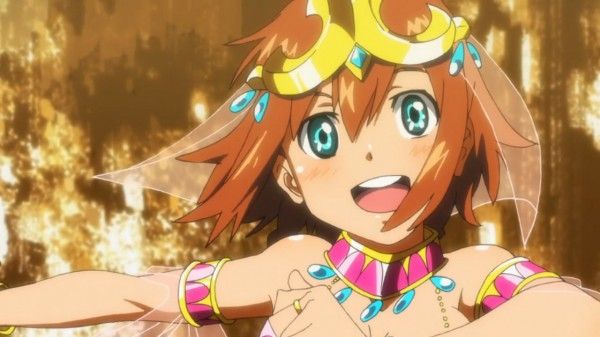 It should be apparent how much I’ve expressed my love of Garganita by now. Seriously diamond of the mecha rough. One cutie who was a massive support for Ledo, a galactic warrior who came through a black hole, awaking from suspended animation. Ending up on a totally other universe and planet covered in water. Ledo all his life only ever knew how to take orders, freedom was a foreign to him. Amy, who lives in the floating city, Gargantia, is the one who shows him the ropes. Amy opens up Ledo’s world showing the simplicity of her people’s ways and that choice is not barred by the rails of a prison. Amy is one of those characters who you know you’re going to end up loving, adoring. She is such a cutie, full of happy energy, never likes to see a gloomy face. Kills you when you do see her sad, makes you sad, haha. Amy is a girl who loves her life, lives it to the fullest and opens up herself to those in need of aid. 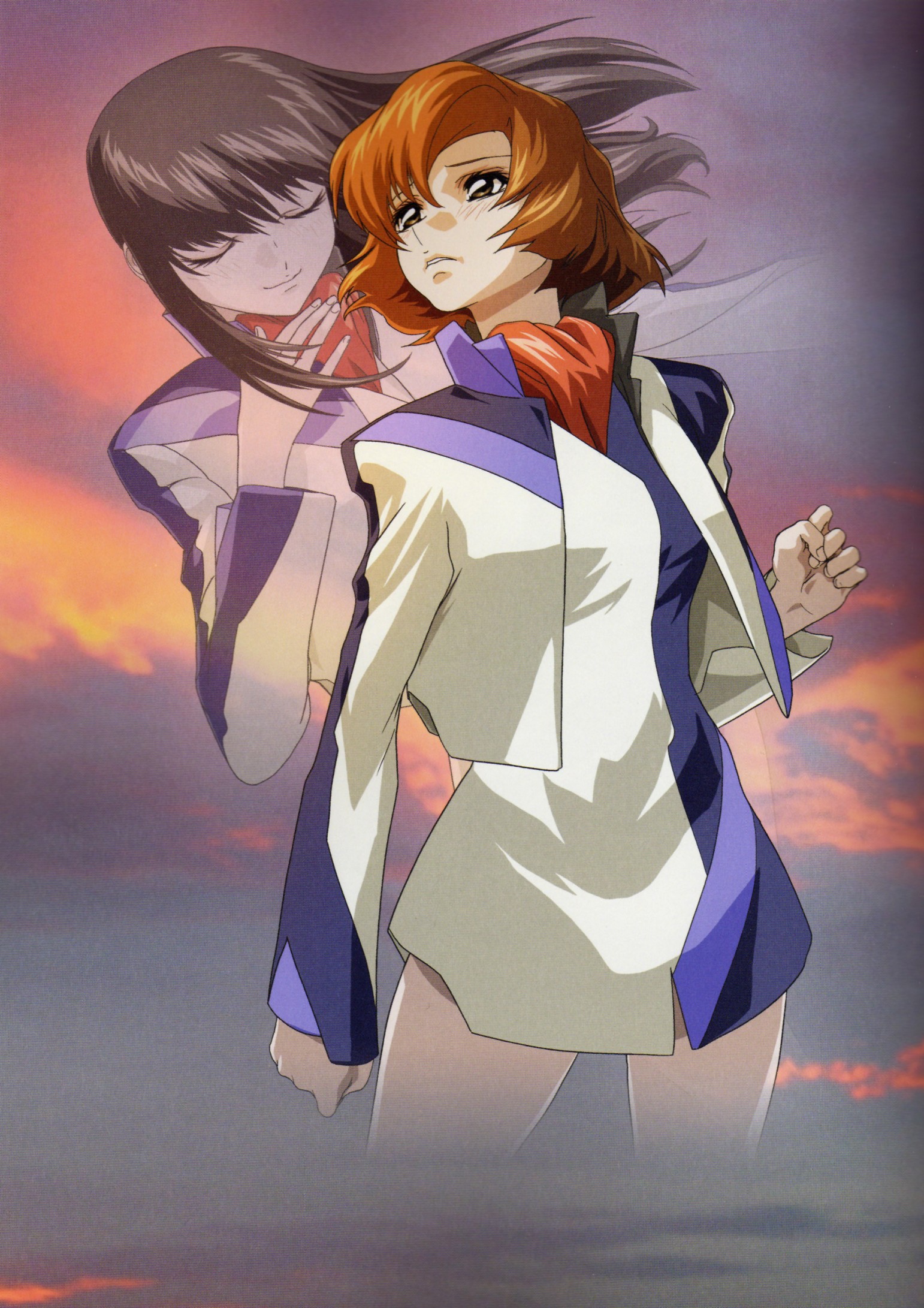 I’m sad this undervalued series never spoken of much these days, because it’s such a good mecha. Giving an intriguing angle on the concept between man and machine with a cracking sci-fi element/\. An alien race known as the festum have to come take over earth and the people of Tatsumiyajima island and their young pilots are just children. The only force with the means and mecha to combat this foriegn foe. I never thought I would find within the mecha space a female character the perfect mixture of sweet and badass. Maya is it !!! Maya is highly observant on the battlefield and of those around her, their emotional statuses. She copes with pressures amazingly when piloting and won’t hesitate to defy orders if she feels something is a miss. Steel ice on the field.

The other half Maya is compassionate and love for the people of her island and friends. Maya is relied upon an awful lot but takes it all in her own strides, especially when speaking with Kazuki. Maya is an amazing blend of kind and resilience that I just adore about her character, plus she is a cracking sniper shot. The female badass of this list! 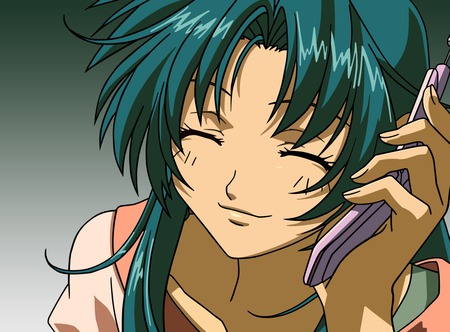 Speaking of strong women, some of the best in anime. Kaname has been a long time favourite of mine if you have been following this blog for a long time. She’s a woman that surprises you throughout the franchise with her stubbornness and defiance even when as the target of her enemies. Kaname is the kind of girl who will let the terrorists know what she thinks. Not taking things lying down and you can’t walk all over me man. The effect she has over Sousuke Sagara, a mithril soldier assigned to protect her from terrorists, is strong. Sousuke is anything but easy to deal with, a military nut who thinks every problem can be solved through military means. If Kaname is not there to straighten out his misunderstanding towards any situations, the damage bill will have you fainting. Kaname puts up with a lot of Sousuke’s idiocy not to say that is entirely his fault, having grown up in a military setting. But Kaname has a profound effect on Sousuke’s actions making him not act so rash in many scenarios. Kaname is not without a caring side, her rashness is a part of that especially towards Sousuke eventually softening our soldier. Fiery, ferocious most of the time, an impeccable inner strength for herself, Kaname brings to the notion of women strength ten fold.


Have you got some mecha babes that you feel don’t get some love or just generally? Leave a comment !


This post certainly made me feel fired up while writing it, women power I’m all for it like anyone else just on a backseat scale I take it.