My seasonal weekly game maybe down to nothing these days still doesn’t stop me from adding the latest sparkles to my list.

2021 winter is already off to a cracker start. So many continuations along with some new kids on the block. Trying to avoid all the Attack On Titan spoilers when one appears on my twitter, I close my eyes and skim over it. This season has felt the most filled and fresh out of the oven for quite a while, when I went to peak at the upcoming titles for year 2021. Ah my excitement is keen. A lot I added to my list other day otherwise I would forget about them, here are five I fully intend to check out. . . when completed though at this stage. Who knows if any turn out, where I cannot wait – that is a strong advantage over me. SSSS Gridman I saw last year or before, the strangest mecha circumstances I’ve watched yet, hope to tell you about it in a post soon. There is not much information out yet in regard to the plot and doesn’t seem to be a sequel directly linked to first series. But the PV has my complete interest and gave a good indication it’s going to be just as strange as first time. I’m up for that and more mecha, of course! 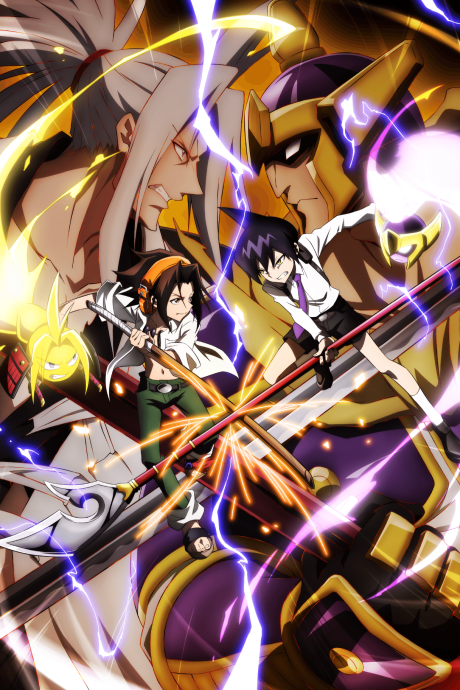 Shaman King I remember around the time of Yugioh and both series gave me the same vibes of powers beyond involving spirits, something ancient. Sadly I never got to see 2001 adaptation then announced a whole new adaptation of the manga. I am beyond thrilled this series is receiving some spotlight and completely willing to give the new adaptation a shot. The manga has been released digitally last December or November which is thrilling as well. Makes me happy to see series from early 2000s to be receiving such attention and brought forward for new fans to be exposed too. 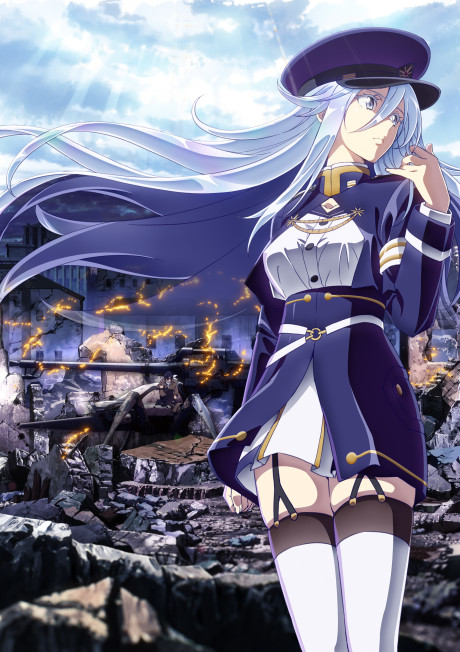 Ugh this better not be screwed up. . . god help. If there is any anime I hold strong expectation it’s this one. 86 I’ve known about for past year or so thanks to light novel enthusiasts Frog Kun from twitter. She adore this series and I can see I’m going to. I fully plan to check out least first two light novels before anime airs but this series is so up my alley. War, mecha and oooo the plot just sounds so intriguing, the trailer has me more buzzed. The light novels have received lot of praise and I’m really stoked, the series reminds me of Alderamin Of The Sky with it’s war focus. I’m soooooo excited! Now last two on this list LITERALLY popped out of nowhere just this weekend. This was a case of visual itself creates massive intrigue I have to add it right? Mean look at, I smell epic coming here and when I read ORIGINAL ANIME. Nothing has been revealed at all about this series but the visual alone sold me. Adachi and Shimamura that aired last season I checked out, ended up dropping at episode 3. The second yuri that just didn’t vibe with but those strange deity whatever she was spoiled it for me. I like yuri genre but don’t go out of way to watch unless you are this new gem. The other series that appeared out of nowhere on the weekend.  .  . P.A Works doing yuri set in a coastal setting, secrets about an aquarium. This sounds too good to be true but when I watched the PV trailer. . . damn the animation was hurting my eyes to watch. God this does sound precious, P.A it’s been a while.

Oh look at me discussing some 2021 anime, who knows what might grip me to watch weekly? I forgot to mention that I am checking out Cells At Work season 2 and Black Code which both premieres were solid for me. Hope to talk about Code Black in particular because I am disappointed not many are watching this!

You want to tell me what upcoming anime of 2021 that is on your radar? Any of mine?

I brought my list down to 5 because there are literally too many haha but all the ones mentioned here I fully intend to get to once finished.