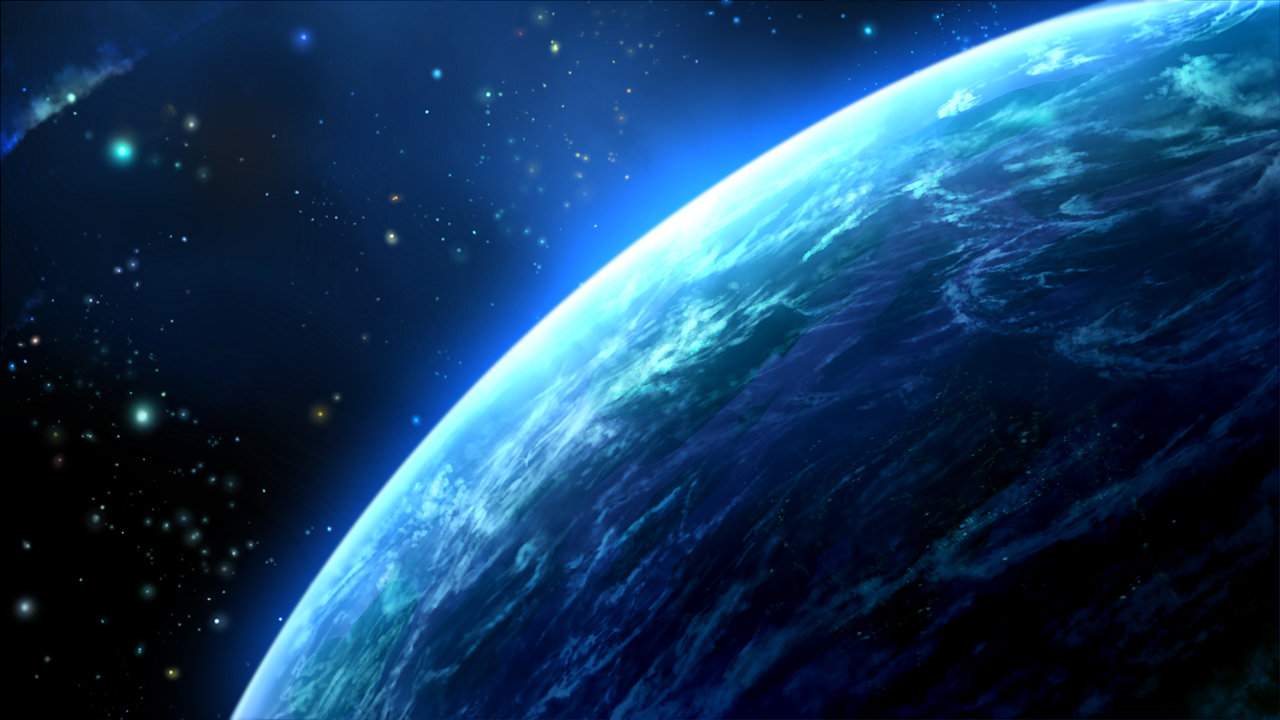 2017 was the last time I wrote anything for this blog series, everyone enjoyed the reasons of my last two. So what a fitting discussion to have of how my mecha would go.

I’m surprised no-one has never thought of doing a post like this before to discuss how they would want a anime to go. In past year the discussion that mecha genre is falling flat has sparked worry for the genre, though so many I’ve still not seen. There out there you know, have to ACTUALLY look. This year I’m trying to expand my watches towards series that end up at the bottom, because in mecha my nit pick I crave every time is. . . wait for it: Romance. A raging war between nations and love thrown in the middle just grasp me, shows like The Vision Of Escaflowne, Gundam MS 08th Team, Gundam Seed. Among a small handful that have romance down pact for me.

I like that Romance is thrown in there for us females even if it’s for just audience appeal. I only know handful females who actually like mecha, for longest time made me so weird , me getting high off of robots fighting, Gundam Wing’s fault for that one. I let my imagination run wild for how I would like a mecha to go.

Space Battleship Yamato has been great inspiration for my setting which is nothing new sadly. I like the space setting, and aerial battles adds extra edge to mecha plots, just something about it. The main stage would take place between two planets, the left one imagine is blood red and called planet Astra. The blood red is a facade acting as a barrier to fooling anyone it’s a red star covered in burning lava, appearing you’ll be disintegrated within seconds. Below the red blood colour is a thriving Italian metropolis connected between rivers but futuristic, think of the setting from anime Aria. Planet across is called Electa as you see in the image, would be a mirror image of earth. Expect on Electa everyone lives in counties, in traditional housing like small cottages, just imagine english countryside everywhere.

Planet Electa would pilot mechas similar to Escaflowne, to power is their very hearts. Machine and pilot truly become one, if the mecha is hurt, the pilot will feel it but small sacrifice. These robots have ability to channel human thought into physical power. These mechas will be called U-ones and you have to be 18 to pilot one.

Planet Astra mechas be similar design to Tauburn from Star Driver. Italians are a proud culture and fit within the setting. These mechas are called Aoza each design have different laser duo swords varying in shapes. Pilots specially trained in a samurai/fencing swordsmanship art form to bring out the full potential of their Aoza.

Yes, friends mine is going to have a princess but with massive twist. Inspiration taken from Aldnoah Zero’s Asseylum her name would be Princess Selina Kingdom of Elswald for Planet Electa. Selina is only child, her mother and father happily married, Her father currently ruling. Salina is going to be no Asseylum, she’s very selfish and is apart of Elsward U-ones main calvary team, in fact is the leader. I need my princess badass, why would you not want a princess who can pilot a mecha, don’t understand why this has not been done yet.

Next main character is Soldier working under Selina is Demetrie. Have no idea why Kazuki from Fafner inspired me for this but think it’s because I just like his face. Demetrie is a partially broken man but has not his humbleness. Demetrie married young loosing his wife and two kids in the last battle between Electa and Astra, resulted in massive casualties.

Last main character from Planet Astra 5th son, Kingdom of Ouran Lucas. Elsawald and Ouran used to be in harmony but thanks to Elma’s twin sister unknown deceit changes everything. Estra placing a dark, merciless nature over Lucas and everyone. Selina and Lucas were childhood friends visiting each other often, till Lucas shunned her away. Lucas hidden affection turning into an obsessive love for Selina. Linebarrel Of Iron protagonist Kouichi is a weakling and fits in with Lucas’s personality I felt.

The main two focuses of my mecha are Princess Selina character development, she’s always been selfish, only one whoever accepted that was Lucas. Selina is making plans to overthrow her own father currently the king, taking whatever measures. Selina’s parents gave her everything, they are humble rulers but Selina is just greedy. Demetrie plays the role of aid for Selina, Demetrie finds out her plans to overthrow king. Demetrie becomes Spectator of her behaviour as things unfold but many revelations happen, Selina begins to change into a proper princess but not loosing her tom boy nature. You can guess Demetrie and Selina become closer as Selina realises some sense. Then you know, romance blossoms lol

Other main focus is war, OF COURSE. These kingdoms are peaceful places, so are the people but the assassination of Ouran’s Queen Elma went over the line. No-one knew Elma had a twin sister Estra whom was banished for attempting to overthrow her sister once before. For revenge Instead of killing Elma, Estra took Elma’s place as Queen and left Elma in suspended animation. Estra enjoys thrill of a good game and doted on Elma’s 5th son Lucas, resulting a behavioural change in him, becoming cold towards others and severing his relationship with Selina. Estra brainwashed the people including Elma’s children into a level of superiority above kingdom Elswad, causing a uanessacry war to break out. Lucas launches first assault as how things begin.

– Lucas seeing Demetrie and Selina together makes him go crazy
– Selina, 18 years old Demetrie 18 years old, Lucas 20 years old
– Selina has considerable character growth
– Demetrie takes a while to open up his heart again.
– Demetrie battle Lucas on numerous occasion
– Selina U-ones mecha has special ability only activated by her singing
– Lucas then makes attempts to kill Selina while enwrapped in her ambitions
– Demetrie and Selina reaching point to be in love, is not easy with Selina’s selfish ambitions and Demetrie past scars.

Animation Studio: Kyoto Animation ( I want to see what they could come up with, we know it would be glorious)

Hmm, after writing all of this, ah my mecha sounds pretty cool but it’s a very rough idea. Almost makes me want to write a fanfiction for all of these ideas. I never included animation or anime name before for these posts, don’t know why I didn’t before but this is how I imagine my ideal mecha would go. Does this interest you? What would your mecha look like? Share ideas in the comments!!

You can read my last How my anime here

This was an incredibly fun creative piece to do! Out of any post seems my mind pours out easily writing these. Hope you all enjoyed the fun read and hope to do more of these as part of a blog series 🙂

9 thoughts on “How My Mecha Would Go”