I see you there manga friends waiting patiently for this post, I covered 2019 favourites now you want to know what I’m salivating for this year. Come read and find out !!

last month. Fellow people have had issues with the site, I’ve had one bad experience but my item was coming from US so it’s out of Amazon Australia hands. The issue was rectified quickly and even didn’t stop from subscribing. Primarily I got it for anime imports and manga. . . mostly the manga. Their wish lists options have made it so much easier to track what I want to get and especially for preorders. Trying to make that a thing now up until last year I’d never preordered anything.

True Time: Ya girl has preordered 2 things in her life.

2020 has some wicked releases I’m stoked for and that list could only grow really. Finally I’ll be diving into the light novel scene more because news to me last year, shoujo light novels are a things. . . *heavy breathing*. Light novels barely get covered by anyone in the anime community that I’ve seen expect a blog called English Light Novels, who do reviews there. Light novels will appear here on the blog so look out for those!. But: 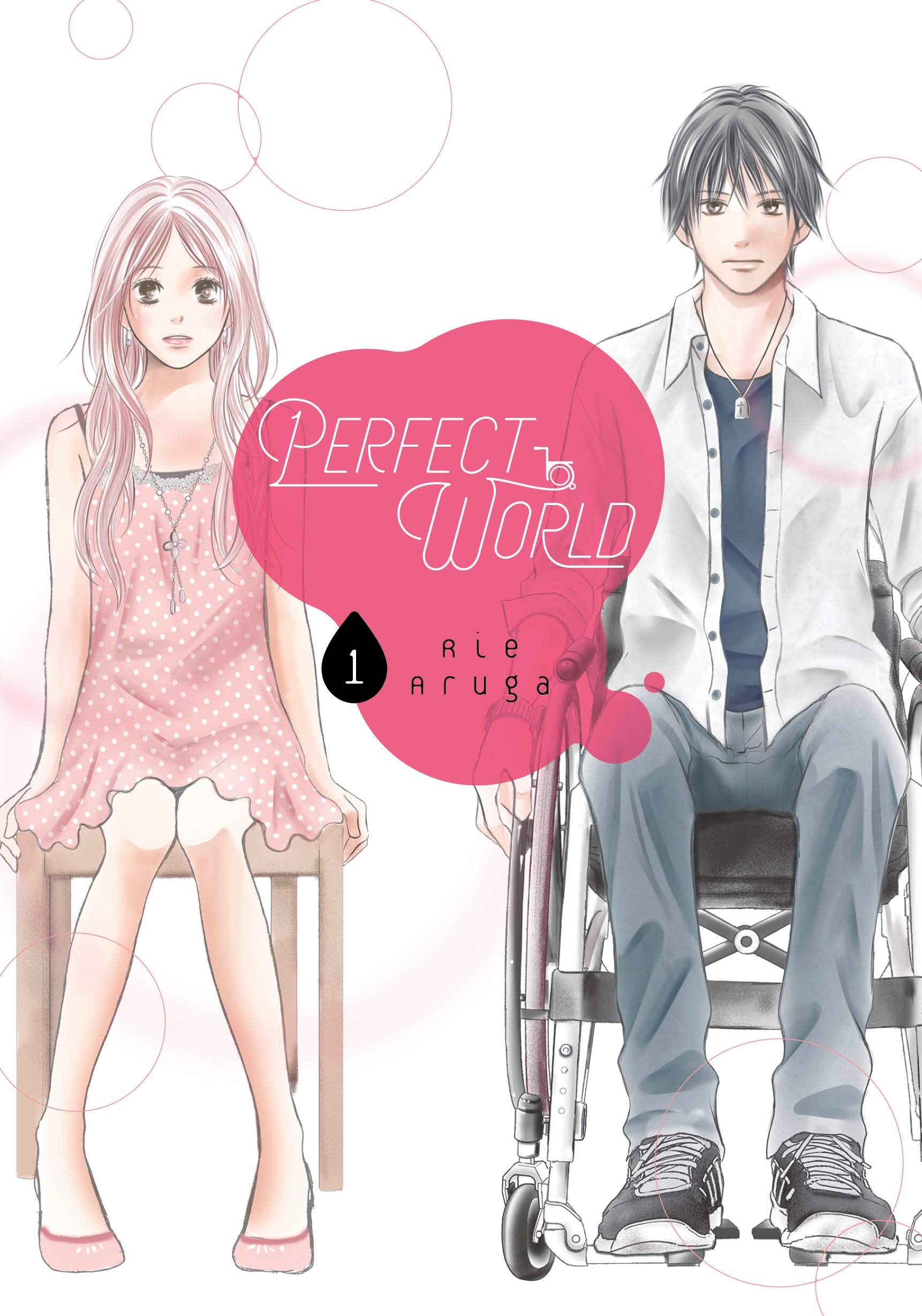 Perfect World is number one I’m stoked for most, I read first volume digitally last year and was captivated. There aren’t many mangas I’ve read surrounding in disability and no wonder this was right up my ally. First volume astonished me tackling already hard realities from that perspective personally relating too in every sense possible. Announced last year it getting a physical release, just made the happiest, I CANNOT WAIT TO HAVE THIS IN MY COLLECTION!! the romance build up in volume was pure saturation oh my god. 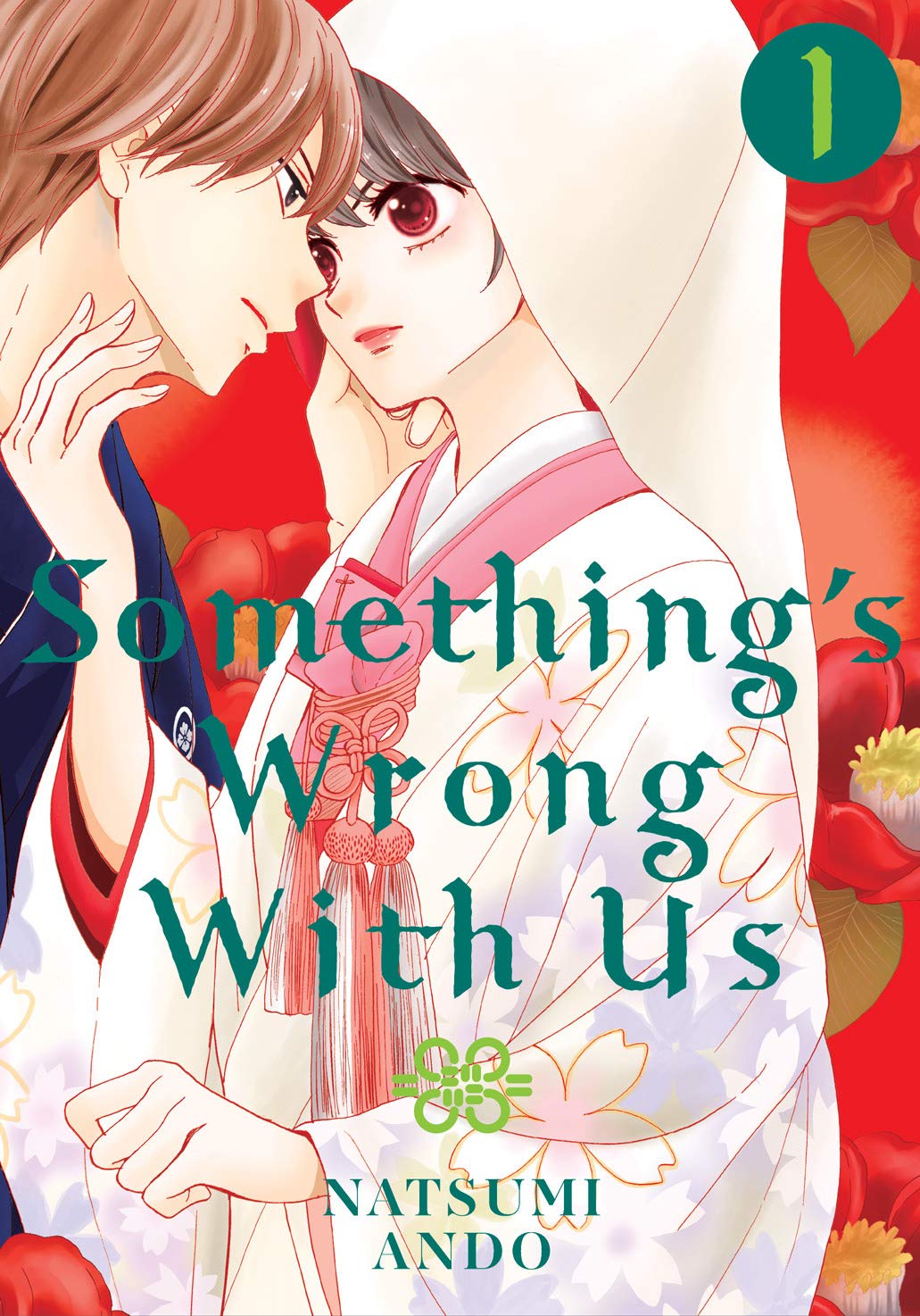 This author I’ve not read in a long time. Kitchen Princess was my first introduction to Natsumi Ando and after reading Arisa became apparent  she has a gift with giving her romance stories a bit of edge. Her new title exudes the same aura probably more so. The cover is alluring and seductive and I’m here for it. Highly recommend checking out her older work Arisa, that hell of edge to it with some messy romance going on. Love this author !!

A Yaoi title that haven’t seen brought up at all but it sounds awkward, fun time. 30 year old Adachi who has power to read people’s minds and reading fellow coworker’s discovering has the hots for him, haha sounds good to me. Boys love titles hope to grow in my collection more and keen for this one !! 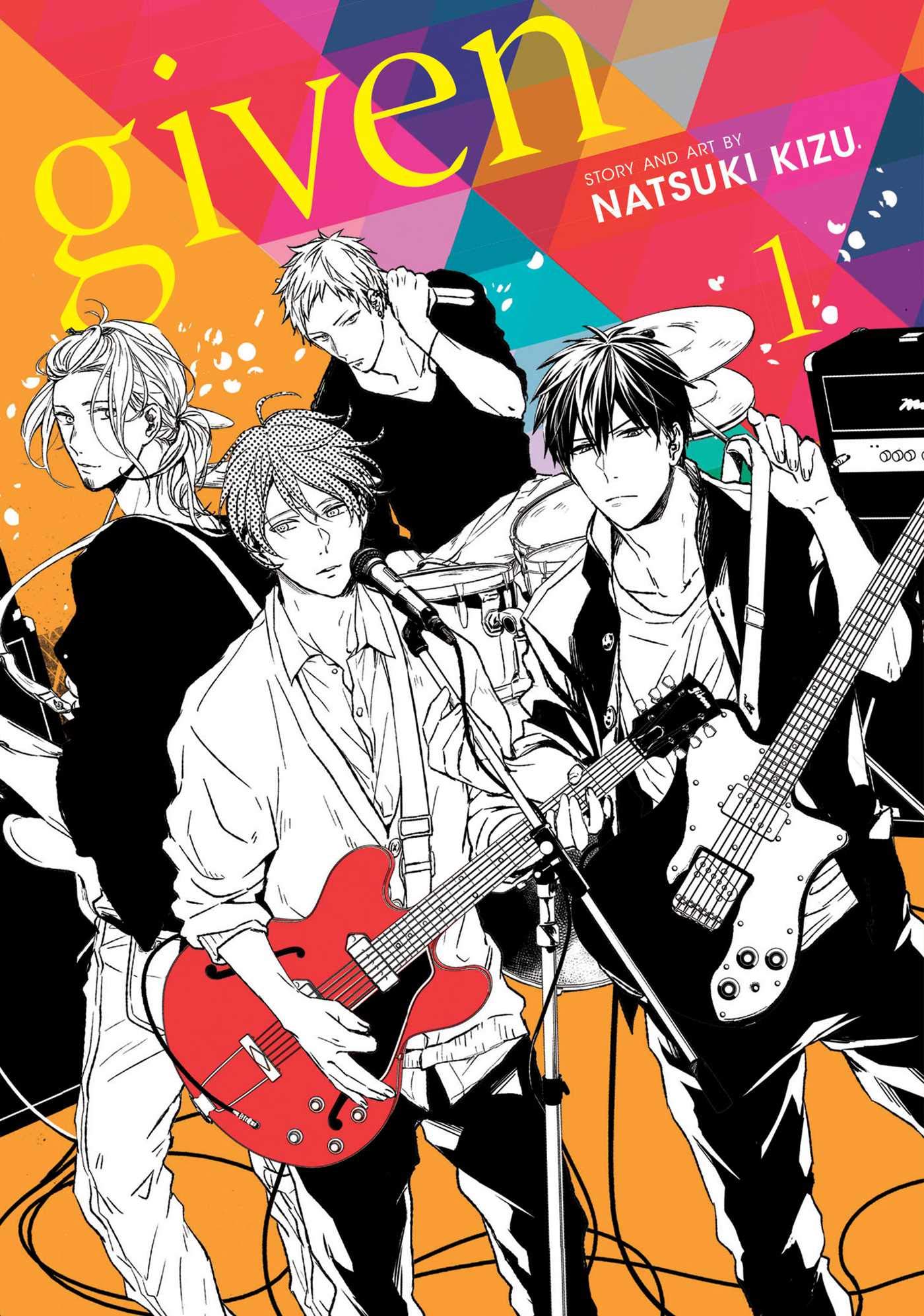 I have yet to do a post on the anime but Given was one of my favourite watches last year bringing much refreshment to the boys love genre itself. If no-one knew we’re getting both manga and movie this year . . . which is wild, but couldn’t be MORE EXCITED!! Just do yourself a favour next time you’re sick or feeling blue if you like this genre to give this a watch. Most sooth soul group of boys I’ve come across in this genre yet!!

Kodansha bringing the shoujo prints, this title was pretty popular I heard in discussions. Highschool girl comes to look after her grandmother and getting to know residents of her uncle’s boarding house, meeting Matsunaga san. Sensing age gap in this relationship but like that ever bothered me. Next to perfect world this has been second highly anticipated.

I have definitely heard no-one mention this boys love title upcoming from Tokyo Pop. Quite out there one guy is a boxer the other a book nut stuck in a paranormal universe with plant faced monsters. Haha most intrigued one for this year on my list but sounds whacky for sure.

Now you know how much of a Full Metal Panic fanatic I am. THIS RELEASE AHHH IS A “I need like now above the rest”. J-Novel club . . . bringing us this light novel series retranslated then to digital and NOW COLLECTOR EDITIONS PRINT!!. *Heavy Breathing*.

Someone pinch me that this is not a DREAM!!! My babies will be on my shelf ahhhhh !! 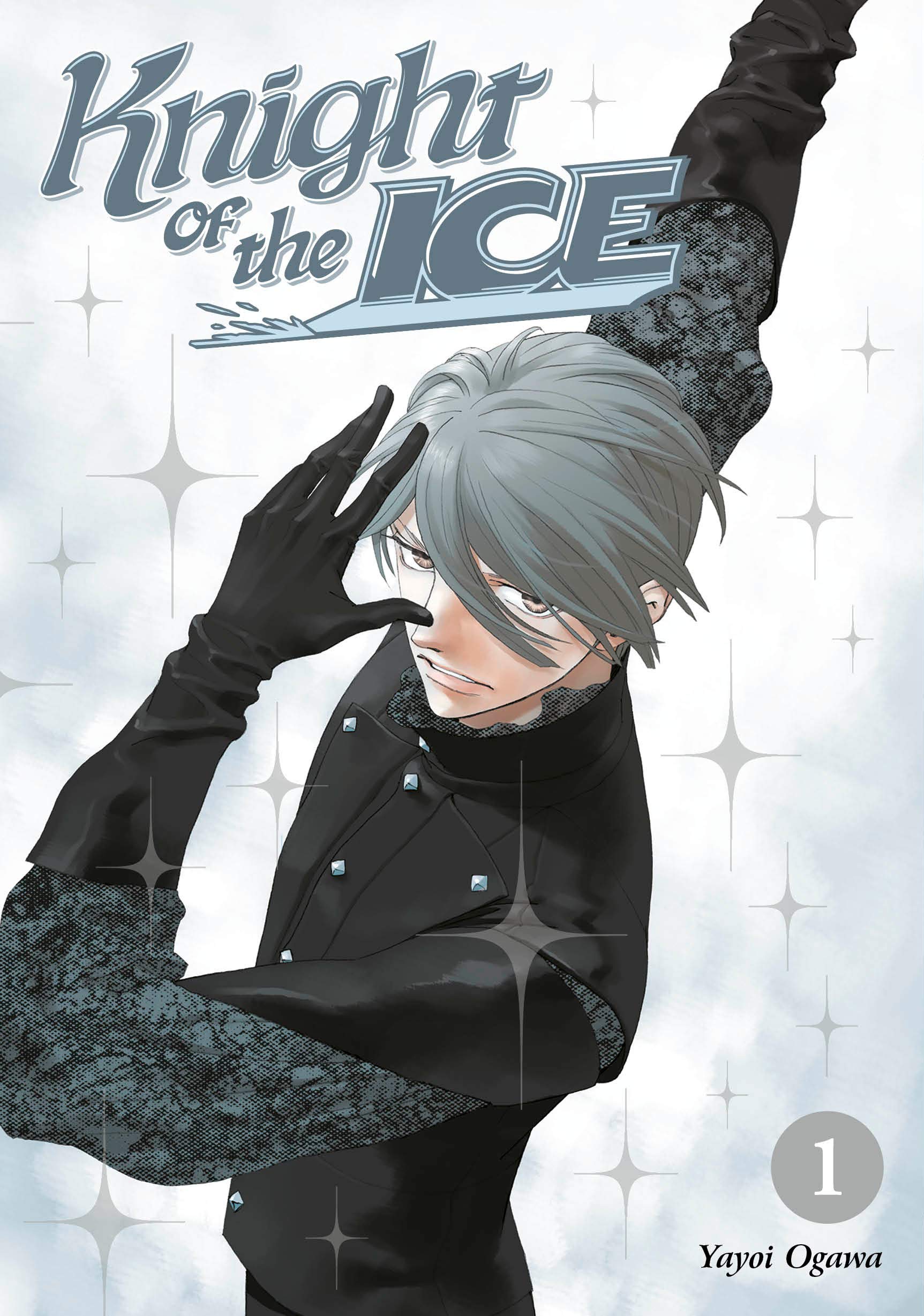 This is a highly anticipated one based on an ice skater who is a romantic otaku. It just so fun to not add to my list. This author is a first time for me as I’ve heard from other friends who like an older work Tramps Like Us. I’ve watched 2017 K drama You’re My Pet based on the manga, quirky titles indeed from this author. I’m excited for that quirk factor!!

There you go a little peep into what I am looking forward this 2020 but as researching for upcoming releases this list may have gotten a tad bigger. . . heh. All of these are on my preorder list and planning to do first volume impressions of them all, so you’ll hear about this throughout the year.

Do tell a girl if there is any should be on my list?