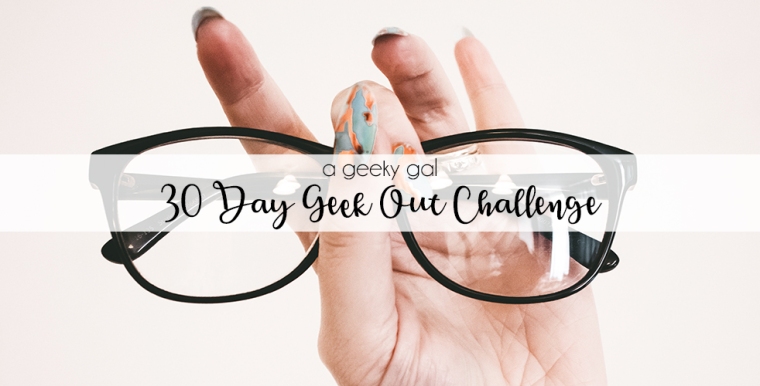 The on-goings in every community isn’t always happy but if you’re expecting a full on blow out rant here. You won’t be receiving that.

Something You Want To Improve About The Geeky Community?

Toxicity, the gate keeping rubbish are all things that will never change, they will exist, they will always be there but that doesn’t mean you should stop advocating for change. Every community has got it’s issues, I find some of fandoms example league of legends, a little scary and cut throat over last few years. Worse than the anime community. I tried to rattle my brain for a recent circumstance that fitted for this prompt but improve doesn’t fit the bill for it. . . more like just STOP.

Have A Bit Of Appreciation and Patience

The stem of this points come from twitter and manga but same applies to anime everything in general. Talking specific here manga gets the beating more than anime releases. Watching what some people tweet is always a muse to me but what’s not been amusing particularly in noticing past two years, amount of ‘wants’ from fans – pushing onto publishers. Tagging them directly ” I want more shoujo, josei, in every tweet possible.

Hey? great example Kodansha Comics is main victim of this constant wanting influx, I feel sorry for the publisher. Fans wanting more shoujo and josei in print Kodansha aren’t catering to this and going the digital route. I beg to differ, announced at Anime Expo this year bringing Perfect World and Living-Room Matsunaga-san to print in 2020, previously only digitally available. Some people won’t take a step back to realise there are many factors, I’m sure publishers have to consider turning a digital title to print. It’s beyond my understanding but one obvious, profit. The more people who support and buy the digital of a particular title, the better chances of it getting print run. Perfect World is a series I fell in love with by volume one and was ready to buy all the digital but there out of the blue, to print it comes. I’d heard about this title over and over, people loving it surrounding on disability, it was a surprise to see get print run. But I feel blessed we are.

To accuse publishers of not listening to their fans is plain old insult. Up above is a great example from Sevens Seas Entertainment, always promoting to fill out their survey every month. Dachi and Shimamura announced yuri light novel for next year was a highly requested through reader surveys. Shouldn’t this say something? Kodansha Comics surveys were inactive for some time but this year had them up and running after a massive blowout over twitter from fans, they couldn’t request nothing. Kodansha listened. Recent announcements from Kodansha at Anime NewYork convention two weeks ago, we’re getting four more titles josei, shoujo titles. They’re digital first expect one but if shown enough support and interest then going to print is more than possible.

You’re allowed to have your wishes and wants, but tagging directly on social media in EVERY TWEET IT’S unnecessary bombardment. People who does this on a constant basis aren’t you tired? pouring you’re energy into this.

Nobody has patience or appreciation these days of publisher companies. What they bring out is not what a fan asked for.

There is a failure of understanding, in what it takes to bring these products to the forefront, I myself are no master in the subject. I understand little all I know profit to be always a constant factor. For what we are offered now compared to a decade ago in my eyes, it has come so far.

We’re not always going to get what we want here but sometimes when something comes along unexpectedly, that should be appreciated. 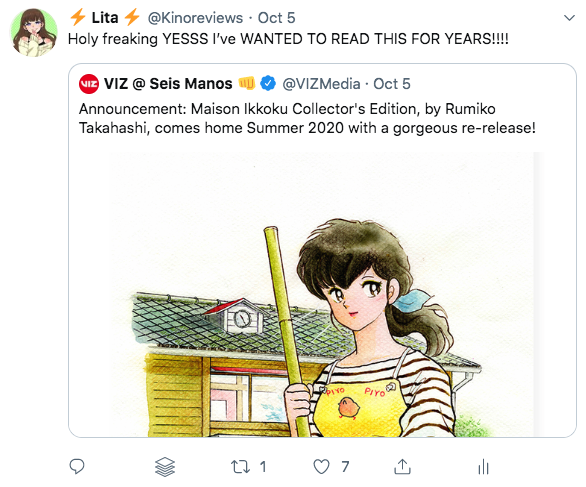 Like this announcement from Viz Media, which no-one saw coming. I’ve wanted to read this title for years and now even better, the chance to own it.

Instead of tweet bombardments 24//7 (occasional one is fine) fill out the survey, keep doing it each month, a portal way for companies to see what you want. The more wants, the greedier you become. You should appreciate what is on offer now because I SURE as HELL DO. Some fans are blinded by constant greedy wants, making them blind-sighted for things around they are getting from companies. Taking a moment to look around and revaluate things are what people should be doing if they’re blinded.

I’m too old for this rubbish.

I really had to get this off my chest because the issue is ridiculous how people harass companies and it’s uncalled for. No-one seems to want to appreciate the now of things we have and have some GOD DAMN PATIENCE. It is all so an annoyance to see over this past year in particular but little appreciation and patience hurts no-one. I\

Do you feel fans are worse these days about not getting what they want and turning into pure harassment? are fans greedier these days? Let me know!

Okay tomorrow will be a happier note !!

9 thoughts on “Geeky Challenge Day 24: No-one Appreciates Or Has Patience.” 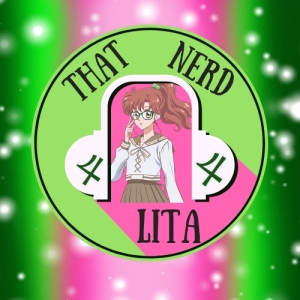