I’m not a huge video gamer but didn’t mean to say Lita doesn’t like them, it’s not all about the anime.

Lita played video games, if I had a PS4 hoping this Christmas I’ll finally get one, my world will open up again.

Because of this game: 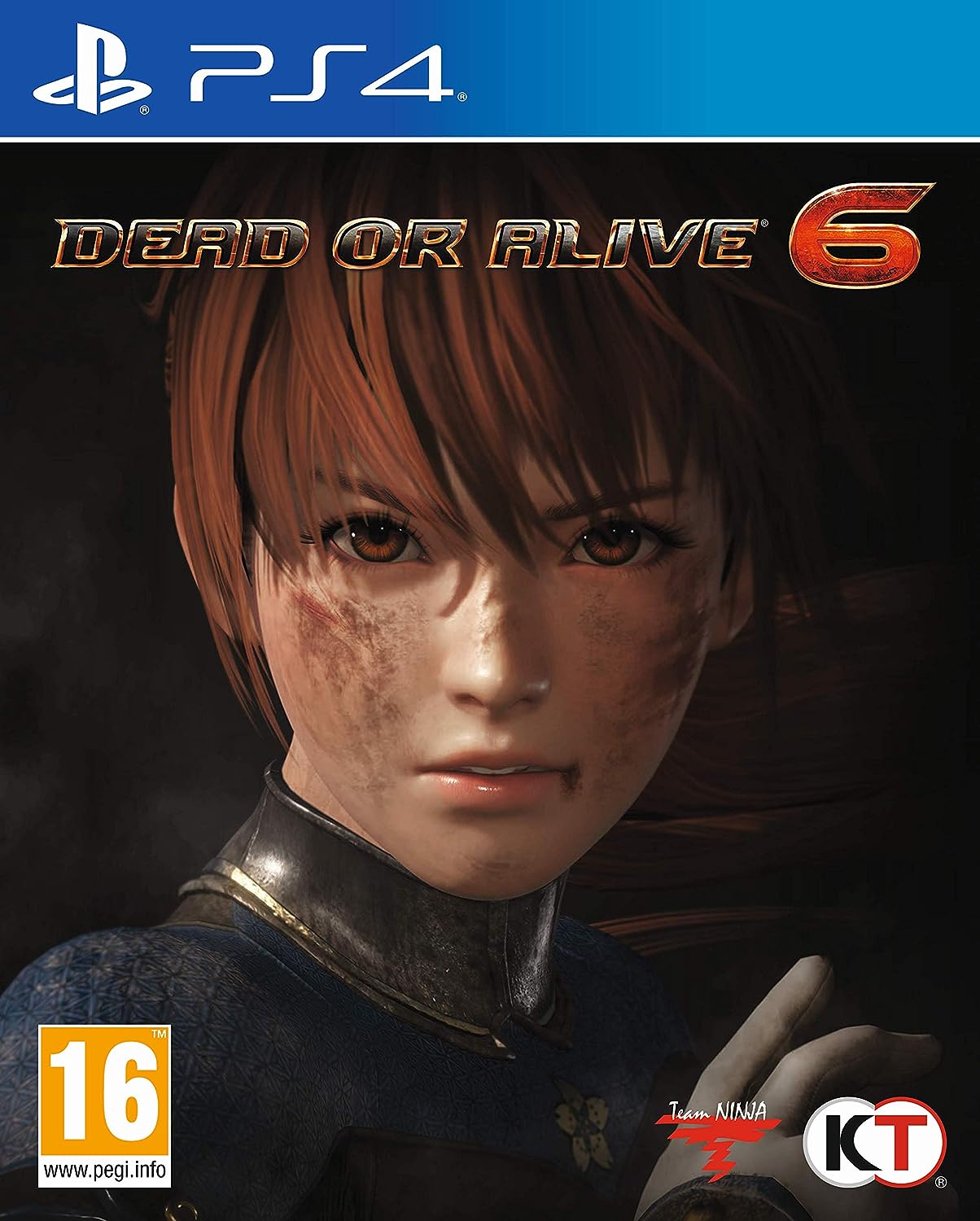 This over-sexualised fighting game is the main reason I want a PS4, I’m just a loser who keeps putting it off because you are required to be a adult. Dead or Alive franchise first release in 1996, knowing no background on this game series, it surprised me. The central story focuses on organisation DOATEC (Dead or Alive Tournament Executive Committee) who hosts a fight tournament in different settings. The group’s motives are unknown, from the first game and focuses on the participants reasoning for joining then the story takes off from there. My sister and I used to play Dead or Alive 4 a lot together, my first experience with the franchise. The noob gamer I was, we both had no idea what was going on in the main story. We just wanted to fight Y’all.

My sister and I were Dead or Alive addicts for a good portion of times, our tastes in gaming we’re similar, fighting games were our favourite. Every new fight over and over my sister would choose the same character, ninja girl Kasumi. I love her too and her moves but my sister had mastered all this character, beating her was always hard, haha. My favourite characters I always battled with was ninja girls Ayane and Christie. Out of the two Christie I used more often her snake like moves were sassy and awesome. This game brought sister time for is one reason it’s a favourite but other for being a fighting game. From Dead or Alive 4, I went 5 and loved it even more, introduction of new characters and tournaments setups.

Learning more about the game’s history and story makes me appreciate it more, wishing I had paid more attention back then. Haha but all that was on the brain was to fight. I doubt I’ll have a chance to play this franchise from the beginning but that would have been nice. Finding out Dead or Alive 6 was coming out this year, got me hyped big time, 5 came out in 2013 so it’s been a long time.

So 6 is the reason I want that PS4. haha. I should give Street Fighter games back in 90s all the credit for fighting games being my favourite to play ever. Dead or Alive will always be a favourite for me and one I’ll revisit anytime. 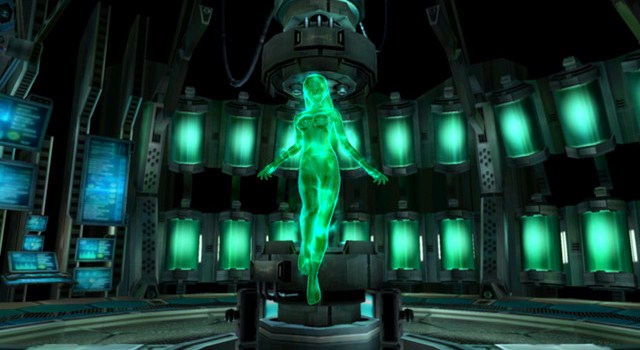 This blob was a bitch of a thing to beat on the final level, you have no idea. Even now I still think it would infuriate me.

haha there you go Lita does like video games.

What favourite games hold sentimental reasoning for you? and when lita gets a PS4 what games should Lita get because she ain’t waiting for that PS5? stuff that LOL

3 thoughts on “Geeky Challenge Day 12: I Do Like Video Games”