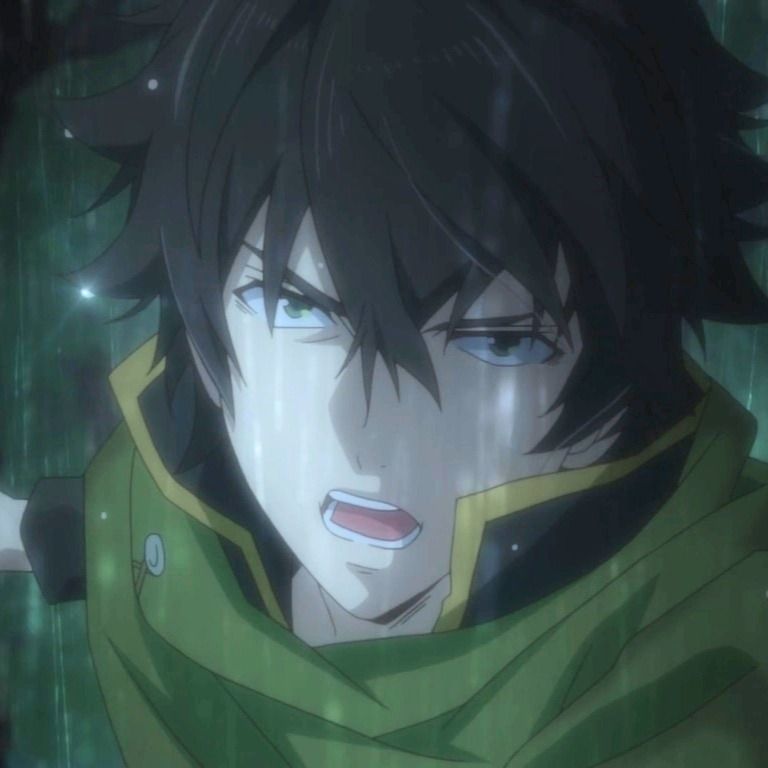 Two years is the last time I watched an Isekai series. Genre itself has always appealed to me but in that whole two years nothing jumped out at me till the rise of a Isekai that’s breaking typical standards.

Rising Of The Shield Hero is our current hot buzz for Winter 2019, as typically with the hottest thing there is controversy running a muck. Before getting into that borefest of controversy, this series I will be watching weekly, I’ve been loving every second. Initially jumping into Shield Hero I was feeling to watch an Isekai series after so long, the typical troupes of the genre have never bothered. Diving into an Isekai is always a fun watch no matter how repetitive the troupes, there was no expectation of anything being different.

After episode one quickly Rising Of The Shield Hero was separating itself to other Isekai series I’ve watched previously Sword Art Online, Is It Wrong To Pick Up Girls In A Dungeon?.

So how was this Isekai making it’s mark to define its difference?

Rising Of The Shield Hero starts out like other Isekai if you have watched enough of the genre. Main protagonists are transported to a parallel world then they have to save it having no choice. The same case for our protagonist Naofumi along with four others, know in this world as ‘four heroes’, to save it from the catastrophic wave. Naofumi is naive and tad cocky towards the whole situation until he gets a smack in the face. Convening Melty who was on Naofumi’s team betrays him, laying out a false accusation of rape.

This was the moment Naofumi gave this series it’s standalone difference to what you typically know of a Iseaki series. You’d expect Naofumi to go off on a tangent of rage, loose the plot completely. Naofumi remained half composed declaring his innocence, while walking away. A complete personality turn around from Naofumi leaves you beyond intrigued in his thinking. Now this is where the controversy arose centring on the false accusation against Naofumi. Browsing through many discussions going around the author of the series had a prejudice against women, using this ‘rape’ plot line to outline this assumption. After looking around the web, there is no evidence to support this from any official website. It’s not even been established the sex of the author anyway from their pen name Aneko Yusagi’s. Do you see the idiocy of accusations, when noone can back it up? Do you see the idocy even more of others dubbing the series automatically as sexist?

Goes to show people will believe anything from one accusation then BOOM the bomb blew up. If viewers were seeing the picture here, the defining moment of that accusation was the driving plot point to get this series really going. Not only that, but building the attention focus towards Naofumi as an intriguing protagonist. Sure, Naofumi was angry over the false accusation, because of the controversy viewers took the wrong way. Naofumi was angry, frustrated but really towards the very people who summoned him to save their world. Naofumi mad at how society worked in this world and corrupt it was. Naofumi could have been an asshole protagonist going completely rogue, go off ona killing spree? to your surprise he still chooses to what he was sent to do. I’ve never seen Isekai protagonist do this before and immediately Rising Of The Shield Hero defining itself as a standout.

Naofumi as the protagonist is the biggest lure in, being not seen as a hero but a victim. Naofumi’s actions are not what you expect, choosing to still save these ingrates of this world’s society despite what they’ve done. Makes you want to watch Naofumi rise up from the ashes, get revenge on the unjust and unfair system this world lives by. Naofumi his character itself is intriguing enough in his actions, keeping you on your toes as what his next move will be.

Episodes two and three made for a killer set for the series, especially the introduction of demi-human Raphtalia. Best girl of the Winter season who anybody would take a thousand blades for, I’d gladly would. It’s mix up regarding Raphtalia that caused drama also the ‘slavery’ plot aspect. OH MY GOD NAOFUMI BOUGHT A SLAVE. If you weren’t looking at it from another angle, the fact when your at a bottomless pit with no options left – you make use of what’s in front of you. Naofumi is already in a hopeless situation, no-one believes him, to only be shunned by others.

There is no choice for him as to what he must do to survive and level up his skills. As the Shield Hero he’s seen as the weakest link out of the four heroes and that should have been clear indicator of Naofumi’s struggle ahead. Unmistakeable Naofumi’s relationship with Raphtalia will become something solid but Raphtalia brings out at moments, a caring side to Naofumi. As an individual I found Naofumi awkward at expressing his feelings, the exclusion and abandonment only made him close off more towards others. Raphtalia has helped to soften Naofumi already slowly which makes him for more of a likeable protagonist.

Episode 3 truly fleshed out Naofumi as this series luring protagonist. Selflessly putting himself out there to save the villagers from the monsters, going as far for the royal knights. Who initially had no intention of aiding him, Naofumi still saved them. The screaming emotions Naofumi must have inside of frustration he’s feeling, yet the guy still goes at does selfless acts like this. Naofumi is a brilliant, damn lure for this series and it works so bloody well. It’s been a long time since a Isekai protagonist has intrigued me so much, I want to watch Naofumi rise up and kick the ass of the unjust jerks who wrongfully accused him. Naofumi by the end of this series will be one mean ass machine and he is kicking ass already. *sweats* it’s hot over here on my end.

I’ll tell you something funny during writing this, constantly was listening to nothing but Shield Heroes’s opening theme. It’s so ADDICTIVE. But if you’re watching this series what your current thoughts are on it? Hopefully maybe this post cleared up from the surrounding controversy this series has had to give it a try. Lita did her best.