Got a fun oldie for you. One of the first anime ever bought for my collection and still as good whenever coming to rewatch.


Older anime talk.. goodness. The empty promises stop now of older anime content being brought to my blog. Truth is there is many series in need of a rewatch, for a refresher. Had no idea where to start with my old anime talk. How about one I’ve seen over twenty times?

After loosing his father and mother abandoning him. Takeru comes to live with his Uncle and Auntie. Working as a delivery boy for them, along side his friend Ryou. One night, both see a strange light in the sky. Emerging from the light a strange girl, whom Takeru names Hikari. With no past memories, Takeru takes in. Later Ryou meets another strange girl with no memory, upon naming Akari. 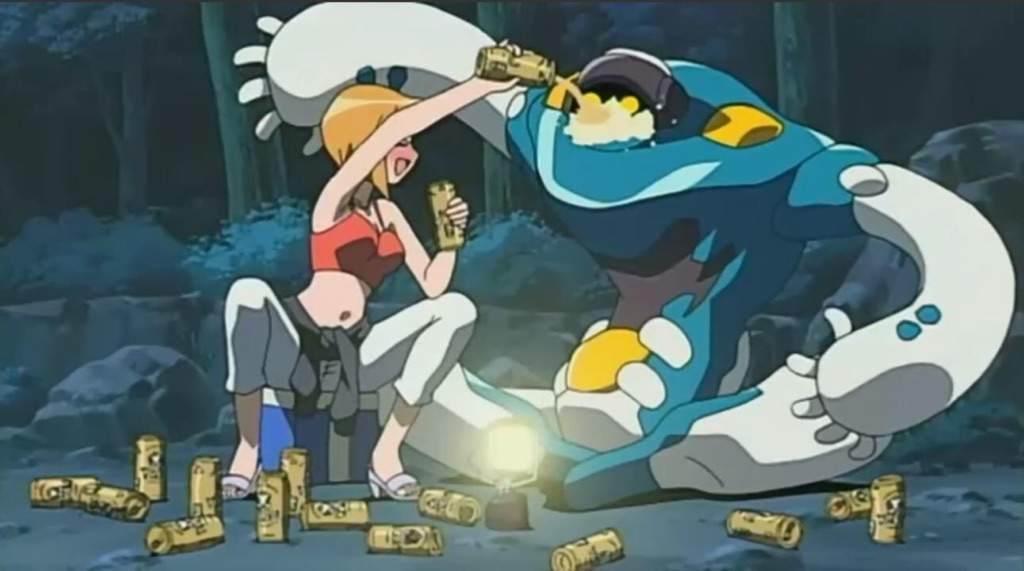 One thing that is surprising about this series is the deep complexity surrounding humans and our alien creatures. First time, I was scratching my head a lot, trying to get my head around what is going on. Why Takeru transforms into this monster creature? Why only aiming for Hikari?. Everything is explained as the series goes on but was baffling there was a lot of deep meaning to it. Here thinking this boy falls in love with this human girl, nah it’s bigger than that.

The name itself of the show “This Ugly Yet Beautiful World” has true sense, from what the anime delves into. Through the series complexity it’s surrounded itself on, it does a good job getting it’s viewpoint across. That the world is imperfect, there is the fast balls life throws at you. Then the good moments you want to treasure forever. Takeru takes centre stage from this view point, as he has pent up anguish and anger. More than anything he fears of being left alone, people will leave him. Like his mother did. Eventually comes to the realisation to face this fear head on. That all people are not the same.

The romance, sci-fi and comedy the series is going for, works well, happy to say. Coming to learn more about alien origins of Hikari and creatures. Doesn’t saturate all of the show. Hikari man girl sure, ditsy and bland in areas but all round is incredibly adorable. Exactly the thing Takeru needs in his life, he’d be looking for something more. The building romance between the two is cute. Going from earlier saying Takeru having issues of abandonment, not getting passed. In Hikari he sees himself, Hikari no idea who she is, no memories. That Hikari is totally alone.

First he wants to run away, which makes him look pathetic. Going from that it’s cute how he learns what it’s like to love another. Whole new experience for the two. I’ve always rooted for this pair every rewatch, enough likability for a main duo. But the other cast of characters, all together in different scenes. It’s really funny to watch, going about daily life. While learning, unveiling alien originates and about Hikari. My favourite character is tipsy scientist Jennifer, she’s a hoot. Shelley Calene-Black does a fantastic job as Jennifer, with her outburst and intenlleculet personality. For the record english dub isn’t half bad if you decide to watch it that way.

This Ugly Yet Beautiful World is one of those series, can’t explain why love so much. At times it can get weird, confusing all the alien origin findings. All the characters are just likeable, none stand out. Every time come back to watch it, always leaves me feeling happy, one of those rare series. That needs to be not at least forgotten about. Dare say reading this you’ve never heard of this series? Trust me this series, I’ve mentioned it to people. They’ve had no clue.

It’s one happy to have in my personal collection, balance of sci-fi elements and comedy among the characters. Is why love it a lot and just good for a whacky watch. It won’t be amazing but just enough. Ah but still part of this series kills me every time.

Hope you enjoyed my short thoughts on This Ugly Yet Beautiful World. It’s not a series feel have lot to say about honestly. There’s nothing to stand out about it to me but it’s still a cute watch. If you like sci-fi and romance.

This series can easily find over the web still, which is surprising. Over on Ebay and Amazon mostly can purchase it.