Four series I watched this year, had their flaws but still enjoyed somehow. Though you might question.

If there is one thing I’ve learned when it comes to watching anime. Not everyone will understand or get your tastes. I find the community is more accepting in this though than say a few years ago. This is a good thing. Relating back to a piece I wrote delving into my changed anime tastes, admitting things had kept hidden in tastes. The fact I don’t find the repeated ecchi/harem shows boring, I like the Yaoi and yuri genres. These are things would not talk about years ago but now with how accepting people are. Felt more comfortable speaking about my ‘hidden tastes’.

This year particularly watched four series that I’ve questioned over myself in finding enjoyment factor. You can call them good or bad trash because from my view point, it’s a mix.

So I Can’t Play H 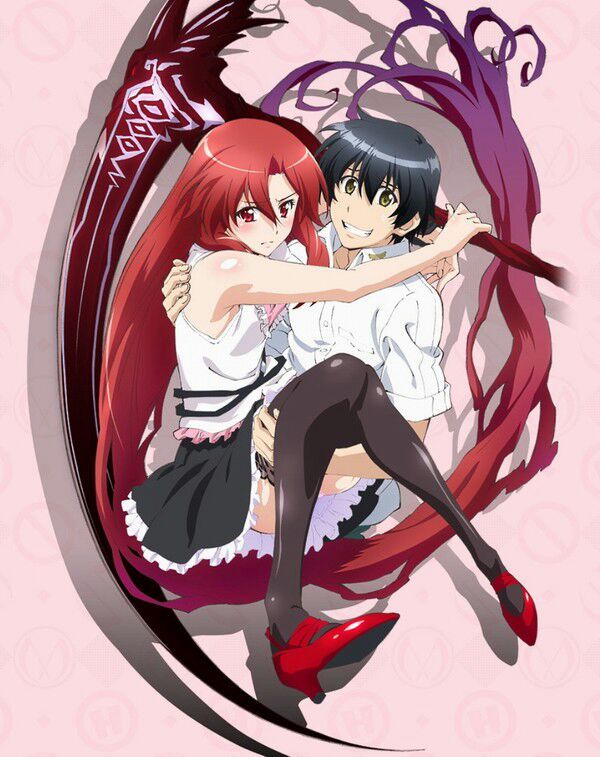 I could try make this show not seem all that bad. But ecchi factor is quite dominant in So I Can’t Play H. Ryosuke is your typical hormonal guy who against his will. Lisara, we could call a ‘grim reaper’ makes a contract with him, so that she can stay in the human realm. Lisara is in search of one man who holds all the power she is seeking. To stay in the human realm Lisara uses Ryosuke ‘Lecherous’ spirit to do so.

Just by you reading the plot of this series, Your put off right ? Honestly that is quite understandable. Would never hide the fact the amount of times the girls clothes don’t stay on or are torn apart during fights. Happens all too often. But what could possibly I have found enjoyment in a series like this?

Honestly the fact of how much Ryosuke analyses the features of woman, keen to detail. In how main duo Lisara and Ryosuke interact together and Lisara is punching his lights out every episode. It’s hysterical to me. I bought this series earlier this year and only watched it about a month ago, that day wasn’t a good day for me. Randomly looked at my shelve decided to give this a re-watch and it was a hysterical watch. It’s a good thing when your laughing to the point, you know you feel better already.

I’m not covering over the fact of what this series entails but to me it at least got me out of the dumps.

Still have yet to write a piece on Scum’s Wish but was another seasonal favourite. The series focused on the ugliness in love, the unrequited and deep desires. Scum’s Wish knew how to make keep me coming back each week, in learning about each characters feelings. As a avid lover of the romance genre this was theme when it comes to love that had not been explored in such depth. It as twisted as you can get when there is someone you can’t have and doing anything to fill that void.

What was so striking about the series is in it’s setting. Focus on four high schoolers, two who were in love with older adults. The other two unrequited. Thoroughly enjoyable exploring deep themes and relatable. Hope to do a more detailed post exploring more but a surprise in the seasonal scene. 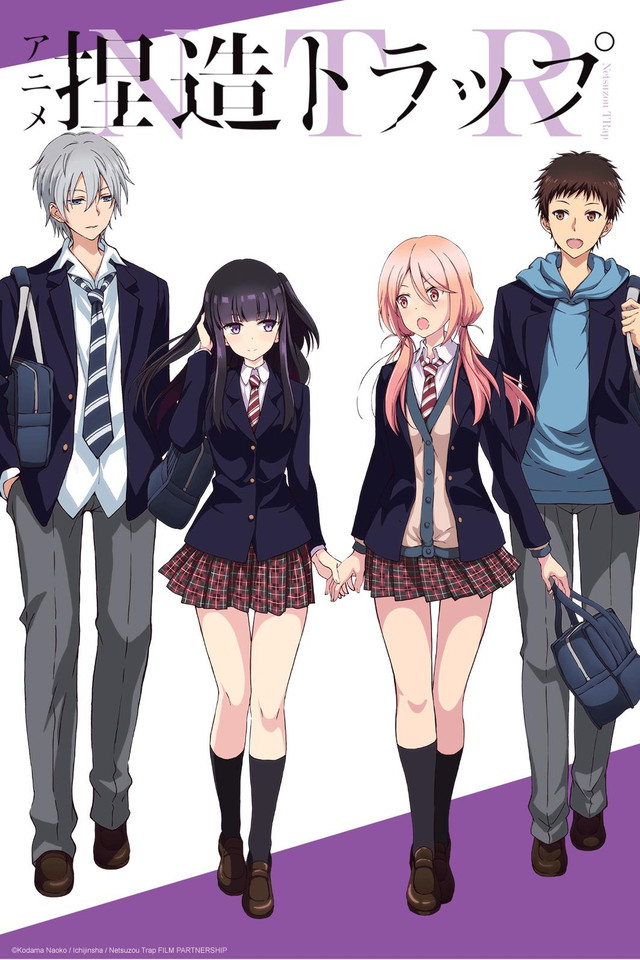 I’ve already spoke my thoughts about Netsuzou Trap but it was one not many were a fan of. Hotaru and Yuma are childhood friends and when Hotaru starts making advanced moves on Yuma. It’s leaves Yuma in confusion. Netsuzou Trap is not a good representation for the yuri genre, seems the way with certain Yuri. There being no validation in the character relationships, being taken seriously.

In why I actually enjoyed Netsuzou Trap in a aspect was we all make mistakes. Yuma was so confused in how she should feel. She made some dumb decisions and towards the end made the ending kind of sweet. Course in no way that excuses the more negatives the series has Hotaru’s bullied as a child. Is not something that makes you feel pity though it tried to be put out there. Read my thoughts on Netsuzou Trap for more detail.

Despite it all somehow ended up watching the whole thing. It’s a short, each episode was 7 minutes long. This series gave me just okay satisfaction but still enjoyed in some aspects.

Saved best for last. Haha last not being really best more like trash. A trash I enjoyed because it was terrible. Somewhere in my mind decided to randomly finish this series off my back log and kind of glad I did. Kaho leaves home to attend a public school, in the process of moving nearly is ran over. But Kanade saves her and it’s love at first sight for Kaho. Problem: she is just fell in love with a 5th grader.

Hysterical train wreck coming through but that is what exactly you’ll get with this series. I watched this in english dub and that just made me keep watching honestly. Bryn Apprill plays Kaho doing a great capturing her dense personality. Kanade and his other 5th grader friends their voices in english dub, no way you think their 5th graders. More like grown men pretending to be 5th graders but it is hilarious. First Love Monster just screams their is just a crime being committed here and even that is questioned in the series.

My lord almost feel so guilty myself while watching, nearly taking Kaho and Kanade seriously. I’m a bad person. but I said I almost did.

This series makes me shake my head when I think about it. It’s wonderfully terrible and yet enjoyed it. Plus it has way too many manhood jokes. I’m not kidding, every episode it’s mentioned.

There you have it the good and bad classed as ‘Trash” I enjoyed this year. Now the judging commences.

Hope you enjoyed my piece on Questionable Tastes, If you want to follow all the other bloggers participating in this click here for the spread sheet. Also can use the hash tag on #12DaysOfAnime on here and through twitter to find more posts.