Haven’t covered any dudes yet but felt like taking a trip down memory lane.

Truly being taken back here as talking about series from my early toonami days but bringing up Rave master in my last post, just made want to write about it more honestly. This is a series nearly never have heard mentioned these days but from my good memories of Rave Master. It is one hole heartily would recommend to watch. Main protagonist Haru Glory has been a favourite male character for a long running decade of my watching anime. All the glory and focus goes to him this Ani Lime Light edition. 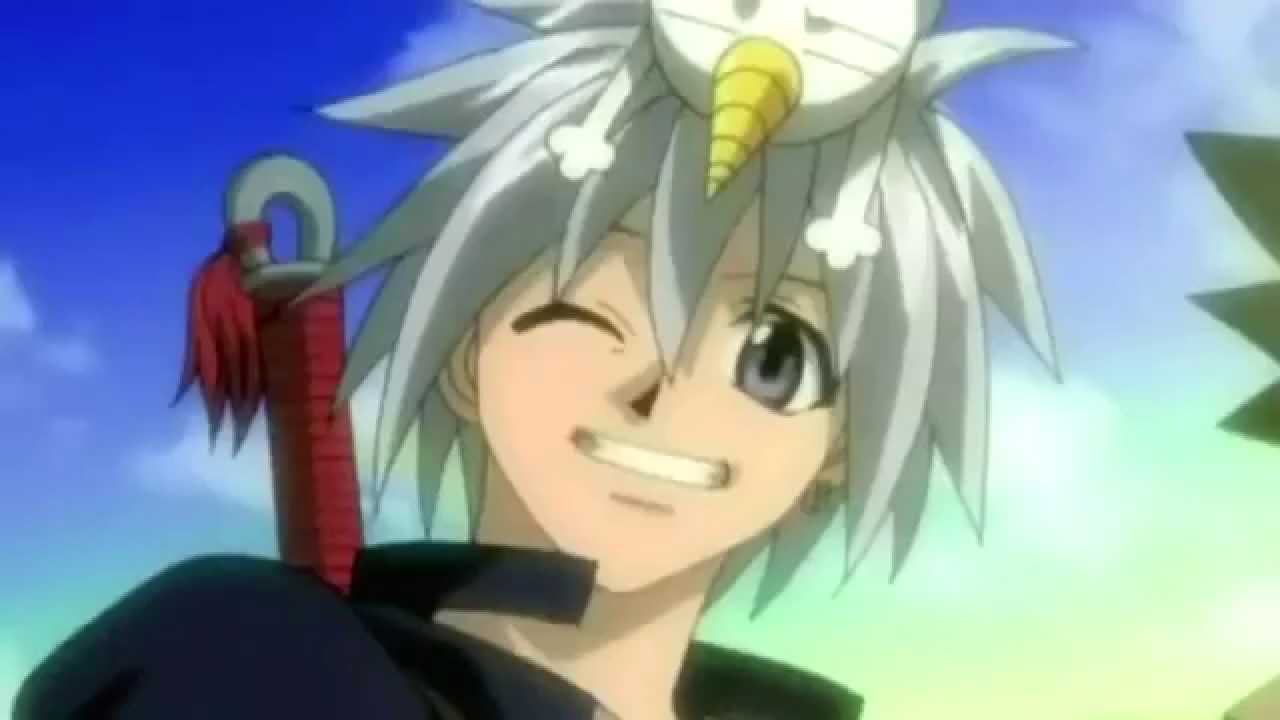 Haru reminds me of Syaoran from Tsubasa Chronicles in certain aspects, particularly in being protective and so carefree. Haru growing up became a very independent person. T This may comes from his father going off to find the rave stones as part of being the rave master. Never coming back as Haru was mainly raised by his sister and brought up in the idea of being extra protective. Since Haru’s father had not come home for years, Individuals like Haru without no parents around have to reply on themselves, more than they should at such a young age. Which build how affected his mentality growing up, mean it would for anyone.

In many ways Haru possess alike traits of Natsu from Fairytail. Haru does appear in a special OVA episode of Fairytail, where they actually meet. Both alike in goofy and carefree nature. But also in the aspect of in search for that fatherly figure they both yearn deeply for. Yearning to see them again. Even though Haru has Ellie and Musica join him on his journey, to find the rave stones. Haru still has it tough being the rave master which entails finding all the rave stones for the his sword as only the power to defeat the Dark bring. He likes to shoulder a lot of responsibility example is in his promise to protecting companion Ellie. Majority of Ellie’s life she suffers from amnesia not recollecting anything, being alone on top of that as well. One adorable episode from the anime, Ellie and Haru have a little argument. Ellie goes wondering off then nearly gets attacked by a beast but course Haru comes to her rescue.

Ellie has a moment of weakness in fearing she’ll be on her own again, feel abandoned. Haru’s reassuring approach in making the promise to her he’ll always protect her and never leave Ellie. It all sounds cliche but Ellie has lead a sad life and it’s such a clear moment for me to recollect. Haru is someone you could rely on always in the promises he makes, be there when it counts.

This is the main thing I love about Haru.

Oh even now Ellie and Haru ship my love for it is still as strong. 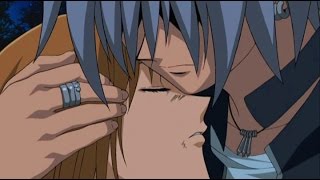 Haru time and time again kept his word to Ellie and it was so dam adorable, had to say that for my nostalgia sake. Like saying before it shows the loyalty in Haru you could depend on and Haru was the same with Musica. Haru most of the time is very carefree and goofy but when he got serious, mad it was something to watch out for. Lot of his foes would easily undermine him, being seen as just a kid, indeed he was. But Haru wore his heart on his sleeve and that was his greatest strength, seeing him through everything. Haru would be great friend, companion it’s clear to see.

Feel bad for not reading the manga of Rave Master as the anime only covers first twelve chapters of the manga. Might have to start the manga as writing this had inspired me to do so. If you have realised by now maybe that rave master and fairy tail share a thing in common. Same manga author. If I had to choose between protagonist Natsu and Haru, it’s easy for me to choose Haru. It’s hard to beat a character that’s been in my long running favourites for a long time.

This was a short Ani Lime Light probably would have more to say if I had read the manga of Rave master. At some point will have to do a piece on Rave master as it’s a much cherished series to me.

Comment below if you have ever watched Rave Master.