It’s that time again for Owls, this month we go much into a much deeper topic, in ones self.

“Magic mirror, on the wall—who is the fairest one of all?”

When we look in the mirror, what do we see? Do we see ourselves or someone we don’t want to be? For this month’s theme, we will be exploring some of our favourite anime and other pop culture media that redefine individual beauty—inside and out. Some topics we may explore are physical appearances, social expectations on gender, and the importance of self-confidence.

Dare you have come over from Dear Hazel’s owls post, If you have not I suggest you check out her post for this month.

For this month’s Owls blog tour as stating were looking deeper into one’s self, this can diverge into different directions. Almost was I going to write about Kimi ni Todoke, Sawako’s journey to self confidence but this time around, I decided to go outside the box. My choice for this month just jumped right out at me but was something that is obvious, yet surprised no one else thought of it. Not just anime characters such as Goku, Sailor Moon that we admire as heroes, for there are many more. When you think about Marvel, DC or any we would call from comics, heroes in our opinion.

Who here at least loves Marvel, DC etc? Heroes saving the world, people, the idea lit up your world with excitement in your discovery time as a kid. I never grew up with comics, being not apart of that fandom. Wasn’t until I use to watch (Louis & Clark) The new adventures of Superman 1993 Tv series that to now I’ve been a fan of others Batman, Spiderman etc. Let me tell you watching that Louis & Clark series, lived for in the late evenings with my parents, good times. The big heroes I’ve mentioned already, not all are the goody hero we looked up to as a kid, is it weird I see Cat woman as a hero to me. Yet she steals, a criminal?

What I’ll be asking in this post is: What’s the bigger picture behind all these heroes/whomever? Do they have to meet that expectation of what makes a hero? 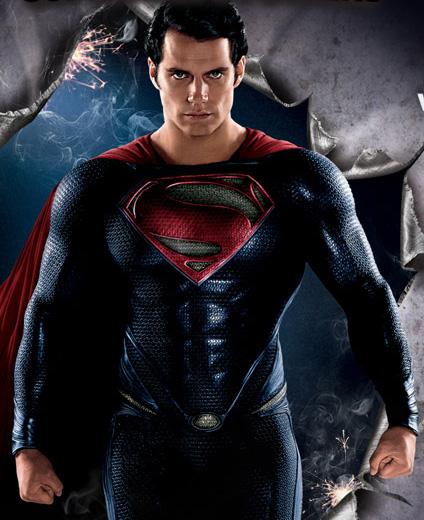 “So and so will save us” – This common line you’ll hear to the end if you seen any marvel, dc movie, the comics etc. These individuals I’ll be mentioning as remember their either superhuman, geniuses, wouldn’t class as a hero or not of this realm. As best to describe the definition of a “hero” “A person who is admired for their courage, outstanding achievements, or noble qualities” .  Definition of a hero I just gave you may not even apply to others, as calling someone their hero or saviour, can mean so different to people. Going back to that common line we hear, what would come to your mind first? If you just thought of Superman, I applaud you.

Superman, even myself a fan for this super being would be the best definition of a hero that will save the day, every time. Cute being a kid saying “He’ll save us” but even what I’m speaking of is complete fiction in this post. It’s makes me bring up the point that Superman is one being, we know he can’t be in say Hawaii to stop a volcano eruption, or tsunami in Japan. If you look at all the superman movies, series that ever been produced, it has never changed that people plaster this expectation on one man. Sure he can do all these in – human things to us but he can’t be there always.

If Your Not Superman

Not just Superman that is plastered with this expectation humanity has condoned upon all these heroes, individuals with inhuman abilities. The expectation to do good, serve justice we know for a fact there are ones out there, who are not this image. It’s a fact that superman out weighs among all heroes that would come to someone’s mind first, that then not others would get a mention.

Two individuals I have a soft spot for one who first glimpse was not seen as anything but a monster. Considered “The Thing” from Fantastic Four, to just summarise briefly this team were in outer space on a mission and experienced a cosmic reaction, Leaving the team not the same. Most feeling sorry for Ben whom took this drastic change the hardest, from first public appearance by accident, he was quoted as “The Thing”.

Another seen as a potential hero but never considered himself one. Wade Deadpool whom was dying from terminal cancer, took up a offer to be cured. That sadly lead to being experimented on, leaving him scarred over his appearance. Recollecting from the movie colossus tried to recruit him to join the X – men but Wade had no interest. Easy to say he was simply being selfish but when your driven with such revenge as he was. It takes see the whole picture and understand.

Wade and Ben though both had something in common, the fear of not being seen how they were once before. Ben’s girlfriend ran at the sight of him, can’t say you blame her after feeling shocked. Wade beyond seeking revenge wanted to be with his one love Vanessa but still hesitant, afraid of feeling rejected. Doesn’t make you stop to think that before Ben or Wade became what we know them as now. They were normal, everyday people not from another planet like Superman, Moreover listening to humanity’s expectation. To be not seen as people who know you best, because your appearance has changed, is what scared Wade and Ben most.

Both got a happy ending, Ben met Alica whom was blind but though being blind. She saw the kind, nature inside of Ben, For Wade the fear of being rejected from the one he loves is what scared him most. Vanessa knew she could never stop loving Wade, just because of his appearance, it’s only skin deep. Ben and Wade appearance may have changed but not their personality, the ones that care more about the inside than out. Are ones that will truly stick around in your life.

No Hero Is Perfect 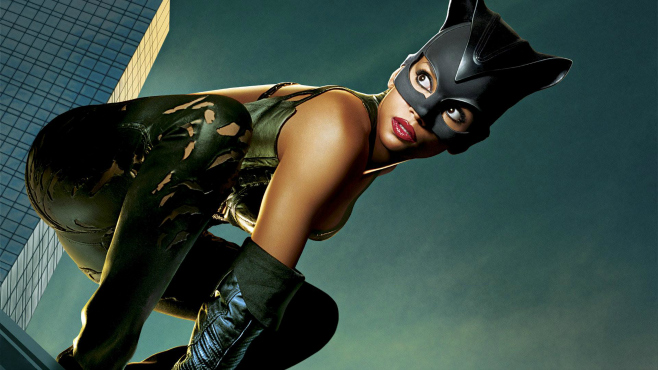 Batman certainly isn’t perfect, going after criminals only for selfish gain, to the find the one who killed his parents. There is no such thing as perfection, people will never look beyond the hero, that they may have their own goals, gains to achieve. Catwoman (2005 Movie) is not seen as a hero but criminal yet to me she is a hero, why?  For her fierce less confidence and independence she possesses. So it’s not about for me that she knows how to crack a whip but in her confidence, neither a hero or criminal she is prowler between the two.

Most iconic loved from X- Men dear Wolverine, have to say for the record Hugh Jackman played this role perfectly. But as you guys have noticed I’ve totally gone off these heroes from their movies. Logan throughout seeing all the wolverine movies, never regarded the expectation of anyone or anything. Like Deadpool revenge amongst his conflicted feelings, totally reckless most times, though underneath he is a big softie.

Logan among other heroes I’d regard as the most conflicted in all he went through, about himself. Truly he looked upon himself as to what purpose he had, that change didn’t come until he joined the X – men group. Charles Xavier I feel was the one that never gave up on Logan, leaving an imprint on Logan even after the X- men became no more.

Even Heroes Have Struggles

Wasn’t long ago I saw highly anticipated Wonder Woman, which you get to see Diana’s vulnerability forming into confidence. Diana wanting to just help those who can not help themselves, learning of humanities real greed. Every hero had their dealings of self confidence in what was the right path or things to believe in. None were perfect in the choices they made, Don’t think it ever crossed Superman and Batman’s mind of all the debris damage they did during their fight? Hey…?

The expectation humanity places upon these heroes is pressurising at times. Every day people won’t think that behind each individual has their own issues questioning, 24/7 I’m sure they’re looking in the mirror. In the choices, path, they are taking and making but even all I have spoken about in this post. The people closet in their lives knew them best and was the greatest strength outweighing, the expectation of humanity.

While you may look in the mirror and not see anything amazing you may. It matters of ones closets who see all the beauty, qualities about you that they love. The things they see is what I believe gives you confidence and vanish the negativity you have looming inside.

Definitely took a different direction this month but I hope you enjoyed this read !! Next post up on 14th is Naja, so look forward to that !!

Leave any comments below you may have, you can even tell me What hero your a fan of and why?

Enjoy the rest of our July Blog Tour !!!