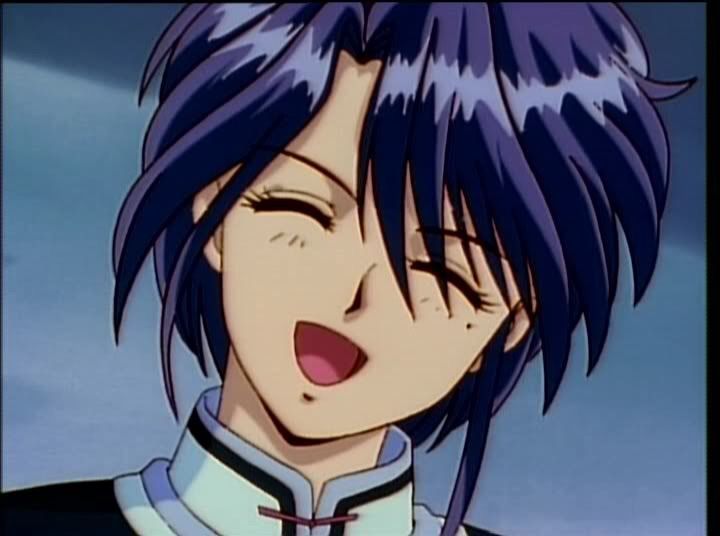 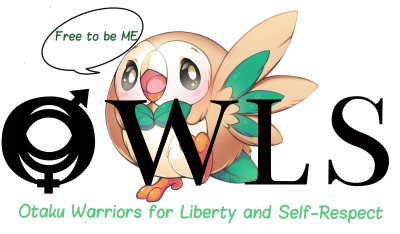 This year is flying by and we are on June already, WHAT is this sorcery?!?


Prompt For This Month:

So for the “Team” topic, we will be discussing our favourite LGBT & Queer characters in anime and other pop culture related media, the impact of the yaoi and yuri genre within LGBT & Queer communities, our personal stories involving gender/sexual orientation, and etc.

Before we get into to make sure to go check out new member Rai’s post, she did a awesome job discussing about the Yuri genre. Honesty is something as a person for me is important, this month’s surrounding topic had me stumped. The topic of LGBT is not my strong suit in terms of details people go into, talking about this sensitive subject. Which it is, no clue till now did I have of what I would be discussing for this topic my other members have done amazing with their topic choices, covering Yaoi, yuri, the representation of cross dressing in Japanese media. Taking inspiration from all their posts I’ll be discussing something very obvious but it’s important.

No Matter What Sexual Orientation You Are

LGBT stands for Lesbian, Gay, Bisexual and Transgender along with many other sexual orientations. Suggesting you should check out a fellow blogger Matt’s post covering ones you may not be familiar, fantastic piece. After reading Matt’s post myself, honestly was surprised there’s more out there, that others may not know about or understand.

It’s important to at least be aware and to have some understanding. People who are whatever orientation don’t ask for a lot when it comes to a little understanding, or respect. I know there are those out there who just think being straight is the norm. The norm? Probably all of us for a lifetime have been asking for a life time, what is normal? That the whole world should consist of straight people. Fact is now in this era, there is a abode of sexual orientations’ out there now.

There are those in this world who choose to deny and accept this fact, All that matters in my opinion is staying to true yourself, your morals and what you believe in. It’s no different to me when it comes to religion, race it’s all in the same bracket. 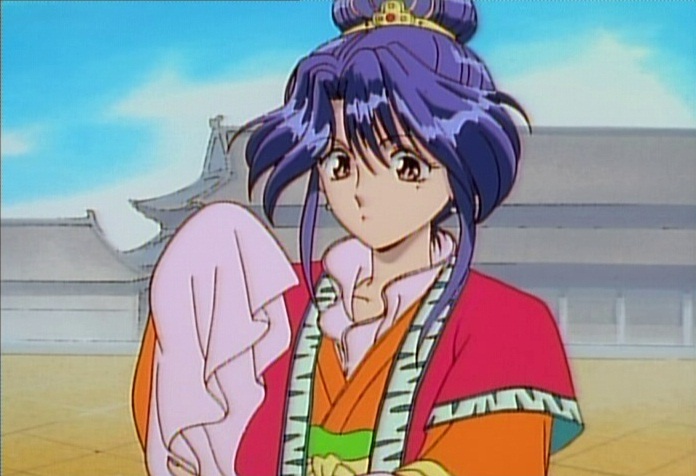 In the margin of sexual orientations there are those who know of they want to be. Then others who need a little push, guidance. It’s not just yourself that is doing this shaping you but the support of people, life experiences in your life that give you the push to realise your identity. Nuriko from Fuishi Yuugi is a great example the most eccentric of the Suzuka warriors, crosses dresses a woman most of his life. Fuishi Yuugi to my surprise of watching deals with a lot of emotional themes, my favourite aspect was on Nuriko.

“Because if you live your life worrying over losing what you have, then you’ve already lost it. You can’t be happy when you’re worrying like that–and you can’t love to the fullest if you’re guarding yourself, either. So, you just have to be strong, love as much as you can…and hope that, when the day comes that you lose something, you’re strong enough to get through it.“

Till meeting Miaka and the other suzuka warriors a change begins to shift inside of Nuriko. For the longest time Nuriko had been living not as their self but trying to live the life of a lost loved one. Nuriko lost his sister Kourin in a unfortunate accident involving a speeding carriage. Not being able to comes to terms with his lost, to keep going on decides to live as Kourin, the life she would have wanted. In Nuriko’s case or it would be easy to make the assumption or in real life who cross dress “Guess you like dressing like a girl or boy”.  That’s a very outright remark to state when you should be asking Is there more behind it than simply someone deciding this as a life choice?

Now Nuriko may have crossed – dressed as his sister as a way of feeling like she was never really gone, a way to deal with the grief nuriko was feeling. But later on Nuriko learns to let go of the past pain due to the support of Miaka and the others. Feeling release in conflicted identity from his sisters death and begin to live it as Nuriko, a mark of this was him cutting off his long hair. I don’t feel Nuriko would have got over that barrier he had put between his own identity if it wasn’t for the impact of the others around him. All of what Nuriko realised is expressed in the quote above and it’s a beautiful quote.

Sometimes there is a bigger picture in the way others choose to live their life or identity. Not everyone is confident as some others are, it’s like a maze reaching every dead end till you reach the exit. Experiences, people are a huge part of how we end up shaping ourselves, it’s not about you doing all on your own. Stubble, fall along the rocky road of finding your true identity.

Live As You See Fit

Like Nuriko others out there need that support or little push to help them along the way of finding their identity, feeling comfortable within themselves. I’ve always believed no matter what sexual orientation you are, in remaining true to yourself. I’ve known various people in my life whom have taken them a long while to realise where they sit with themselves. As we all know there are people in this world that will never understand in the certain choices of others.

What I am writing here is an obvious thing but honestly felt that was something that needed to be said for this months blog tour. Mentioning before this topic is not my strong  suit but in saying that right now in Australia there’s been an on going battle to legalise gay marriage here. This is something I fully understand and support, the government should just let this happen, then there wouldn’t be so much backlash currently. There should be no problem in this, just barricades those unfairly.

So if you know someone in your life that is struggling along the lines what I’ve addressed here, just support them. I felt like for the people I’ve known in my life with struggling with sexual orientation identity, even in the smallest form support, talking. It’s lead them to finally accepting and feeling happy within themselves. In the choice people choose to live you don’t have to fully understand, but respect it at least non the less.

I hope you all enjoyed this post and be sure to check out the rest of the posts from this month, You can find them on our blog !!

Next up on our tour is Stephanie from Anime’s Girls NYC, Make sure to go check it out when it’s live !!

If your interested in joining us check our blog !!

I’ll see you guys in the next post !!
LitaKino

9 thoughts on “Defining Your Own Identity (Owls June Blog Tour)”