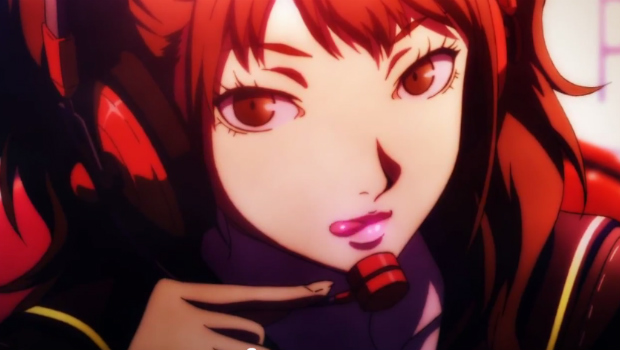 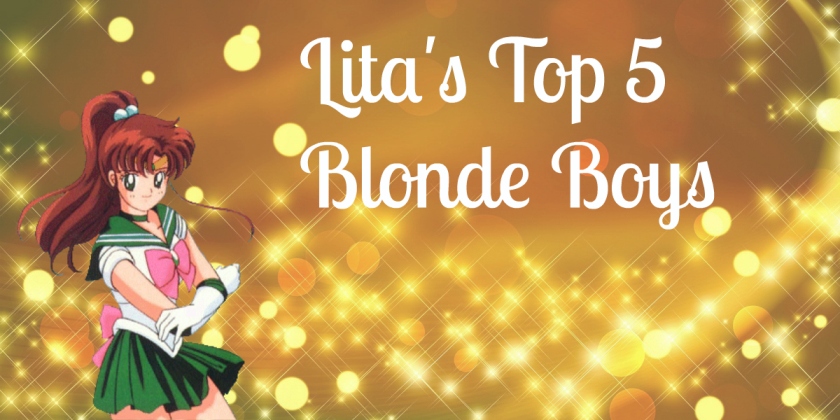 As a fun set of posts, most of you know I’ve been doing girl hair types my top favourites. Thought it was time to start with the boys, you can tell I’m going to do every colour under the sun haha. People seem to have been enjoying this mini segment I do from time to time. Let’s see which luscious, blonde locks have had me for the longest time and this  list is no particular.

Fairytail is best. Just quoting that as many of you will never know how much I love this main stream series. Full of such lively, infectious characters all unique in their own way, but not all had me gripped from the start. First watching Fairy tail, Laxus was just a character that annoyed me at the start. His big ego and precious pride of he acted with the other guild members came off as smug. He’s not the easiest person it seems to get on with but remember from the episode he went after his fellow guild members. Being banished by the guild leader a.k.a his grandpa, Laxus went through a massive turn around.

Around this time is when I started to think different about Laxus’s character, all he really needed was a bit of a kick up the butt, honestly. Feisty temper as an ox the moment he really let loose with that was when Natsu and the others were facing Grimoire Heart, one  of the dark guilds, lead by Hades. Came bolting in with this new attitude and honestly that moment became a memorable favourite for me during the series. Underneath his tough exterior truly he cares for his guild and members, so….. When can we go on date Laxus? 😉

Yukine was one of the quickest to steal my heart within a span of a few episodes. I’ve seen only the first five episodes of Noragami, have not picked it back up. It’s a series I can see I’ll enjoy when I get around to catching it up with. Yukine is on this list because of his innocence and adorable factor but Yukine is known as a Sekki. Which they have a contract with a god, Yukine became Yato’s Sekki in the end. He’s transforms into a Katanna, it was touching of how he was given a purpose. As Yato randomly came upon Yukine among some trash, he felt lost and Yato gave him life again. I’m curious to see how their friendship strengthens. But Yukine is cute as a button right? 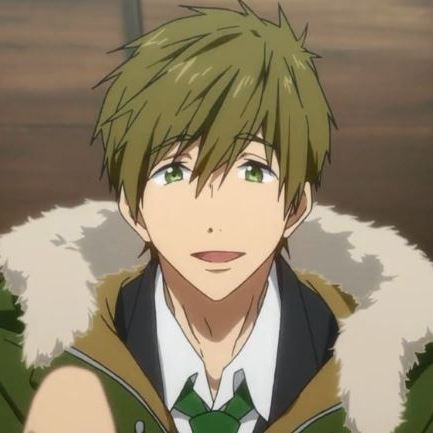 He may not be best boy rin stole that. But Makoto is just a darling after finally finishing free just recently. Not bright blond guys are going to just be on this list, he is more of this caramel, toned blonde but it’s hard to tell with certain hair colours in anime. It’s easy to see why he is so many girl’s number one favourite, genuine, caring and not a bad body you know. What touched me above all of those reasons was his deep desire to want to always swim with his team mates and to just have fun. He kept the group together at times of crisis, Haru was dam lucky to have Makoto as a friend, you bet your ass.

If it were up to me, I could see Makoto as a great guy friend, could never see him beyond that, sorry girls. I felt sorry for him at times he played peace keeper of the group, as noone else either didn’t care or were too busy panicking. Makoto is not someone that should be taken for granted, which I felt he was, I would never do that. 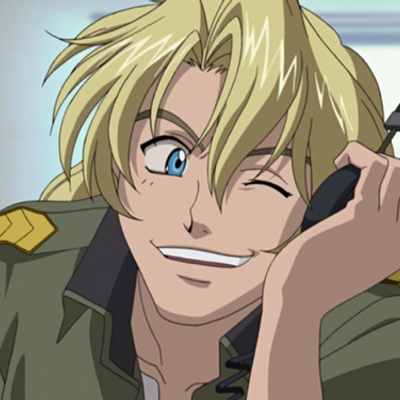 If you need a fun guy to hang out with Kurz is your man. Now he may not have the best redeeming qualities about him, as he likes his women, hence a pervert. During my first watch of full metal, Kurz was at the centre of my laughter a lot, he’s just a fun, laid back guy. He likes to have fun and has this easy going nature about him. He was always there to back Sousuke up when he needed it, man just funny thinking now of how wound up his sergeant Melissa Mao. Dam it’s funny. 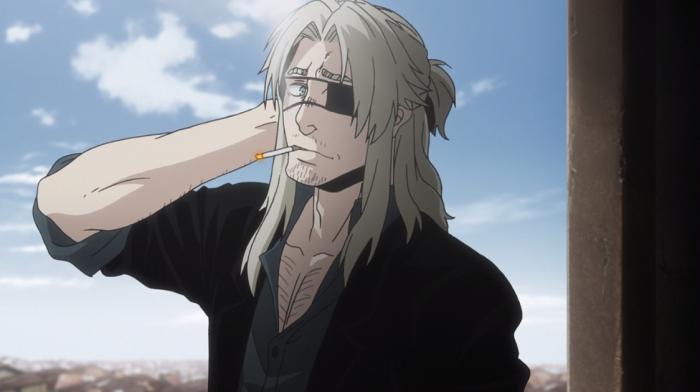 Bad boys go last. Gangsta back in 2015 was a unexpected watch that I really enjoyed and quickly fell in love with both main characters. Worick is a piece of work when it comes to doing underhanded tactic, he’s a smart fellow. His friendship with Nicolas is touching in certain ways, he really does deeply care for out of control him at times. I wouldn’t call Worick a all good guy but he’s the sort that won’t let you down and will see through his task till the end. His enteric humor is funny through the series but it was good to learn of his background. It made more invested in his characters, as this series won’t get a second season due to manglobe going under. I’ll have to reach out reading the manga to find out what I want about his past.

I would choose him a weekly basis to just have a drink with…;) just…

I hope you guys enjoyed this list, look out for more colours I’ll explore indeed. Make sure to go check out my last list covering my favourite female green heads in anime.