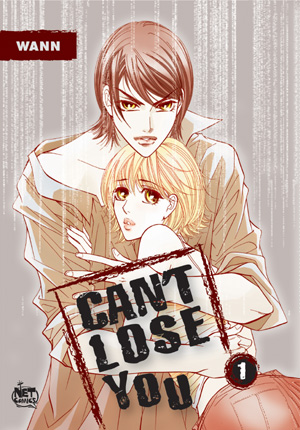 It’s been sometime since my last manga review, since April of this year. I have really got to step up my game, but this manga I’ll be talking about was one I had forgotten about. I read this shoujo series years ago back when I had no internet, from moving countries and my family and I relied on the library so much then. 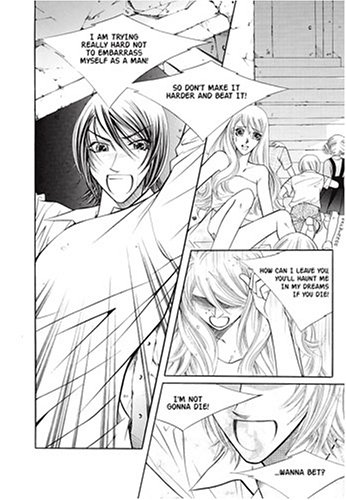 The story is about two woman Yooi works hard to pay off her fathers debt and Lida who lives the wealthiest life anyone could think of,  when these two they look identical to each other. A group of assassins are targeting Lida and she offers Yooi to play her double, to take the place of Lida to find out who is targeting her. While Yooi plays the dopple ganger role she begins to fall for Lida’s fiance Gaon.

I recently reread this series as it had nostalgia for me, was one of the first many shoujo manga’s I ever read. I remember reading it over and over this manga, borrowing it from the manga many times over, was in love with it. It’s what happens when you get yourself into a new hobby back then was slowly getting into manga reading a lot more. So brought much nostalgia back revisiting this series but reading it now my opinion of the whole manga has changed.

This is not going to be a series I will re read again honestly even how nostalgia it is for me, this is the first time I’ve ever said that about a shoujo in a long time. This manga is not terrible just too cliche for my liking in terms of Gaon and Yooi falling in love right away at first sight. Their progression of their feelings for one another didn’t feel believable to me, Gaon to me was the most uninteresting protagonist.  About half way through the manga he goes all “cold jerk mode” because he cannot live without Yooi, it was plain annoying, his whole performance as a character was pitiful.

Lida’s pompous character I cared neither for either, but Yooi character beat them both, least she had some spunky personality. The real down fall for this manga is the art style is not pretty to look at and half the time I couldn’t stand looking at the way Gaon’s lip style was done. In terms of plot it lost me about after reading half way through, it got a little complex, it made me question how the hell did I understand it all that time ago? The plot 3/4 point in gets silly, confusing and sounded desperate to try and drag out the story. I feel bad for talking like this about a important piece of my manga starter hood but after realizing how I felt about the series was kind of shocked at myself. It shows how I have perceived, looking at manga and anime, which I don’t think is a bad thing. After re-reading this manga it’s too cliche for me, I usually don’t mind that but it was a bit much this time around. I still think it’s an okay read before bed if any shoujo lovers want something quick to read but it’s not one I will be re reading again.

I hope you enjoyed this mini review and please comment any thoughts you have, Hopefully next time around be reviewing something on a more positive note.

One thought on “Can’t Lose You Manga Thoughts/Review”