My addiction to Pokemon Go is very real now my friends and writing this post is just going to make it worst. Oh my.

For anyone who loves Pokemon nearly all who do may have had the passing thought of how would I run a gym? I was tagged by Magnitude Anime Reviews this week to talk about If I had my own Pokemon gym what would it be like. Before I go onto the post click here to go read Mag’s post, he has started a new trend which I know will quickly spiral. Oh also you should watch the video above by a youtuber Bird Keeper Toby,as this was the spark of this idea.

For the longest time I have always know my ideal Pokemon team but never had I thought about If I ran a gym what it be like. I have three favorite Pokemon types, water, electric and the final one would be what I specialize in as a Gym Leader.

Winona gym leader I remember clearly from my game boy advance days, of playing Ruby and Sapphire. Beating her flying pokemon took me forever especially in Sapphire and so my gym would specialize in Flying Types.

Why have I chosen flying?

Flying types do not bod well against, electric and ice in particular and I would show challengers not just a meer thunderbolt can bring down a flying Pokemon that easily. Flying types I have had a soft spot for a long time, the varied flying types out there for example like Altaria who can have a shocking, ground attack earthquake. I would utilize every skill my Pokemon team has to bring out their full potential.

My favorite attack by any flying type is aerial ace and I would always imagine myself screaming out that attack, though in my childhood dreams it was. Seeing all the Pokemon fly up high during battle would give me a mega confidence boost every time and feel free flowing.

Challengers would enter through massive doors, the knockers would be in a shape of a wing, with two lanterns like in the picture either side.

It’s only right everything is high up, the picture above is as an example of the tower bridge in England and this would be my gym layout. Literally exactly how the tower bridge looks, seems a funny lay out but challengers would enter as shown above threw massive castle doors into the first tower. There would be three levels in the tower, facing three Co – challengers before making their way to me the main gym leader. When they get to the third level in the first tower they make their way along the long stretch to the second tower.

When entering into the main gym leader tower you walk up these windy stairs then come up to the top. Where you’ll find it having a Greek feel with old, ruin towers going all the way around the battle platform. The battle platform will be in the shape of these butterfly wings. The reason I chose this layout so challengers feel they are allowed as much freedom during battle. I want challengers not to come into the my gym feeling intimidated but feel there is a level of sanctuary, yet a looming shadowing presence watching all around. Having the set out on top of the tower among a free sky, in the outside amplifies that feeling of freedom on the battlefield. The color of the layout would be violet a very serene color.

I wasn’t going to add this in as I’ll be showing my girly side, ahhhh. My gym leader attire may not seem appropriate but it would fit well with the theme of my battle layout. I have always adored Serena’s dress from Sailor Moon and this is what I would wear. But there is a twist it would be Serena’s dress design accept in a jump suit style 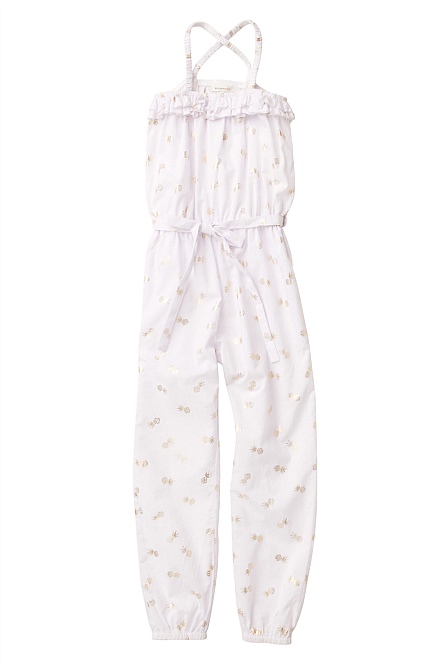 Ignore the pineapple design, but it would be a white jump suit like this accept in Serena’s dress design, having the added touch of ruffled armor pads. An armor plate in a shape of a wing would be in the center chest area to show.

Just to show for example my hair would be like this and it would be a sky blue color, because I’ve always wanted blue. But in real life to do it I am such a chicken and my brown hair I adore too much. For those who wonder I do wear my hair like this out on normal days if I feel like it, I call it cringe kawaii day.

Oh yeh loving my intimidating leader attire…No I wouldn’t look threatening but that is the whole point of why I have chosen this dress attire.

Someone who cannot respect the rules of my gym or or how I run things, they are out. Apart from that anyone from all walks of life can come into my gym to have a shot, I wouldn’t judge noone and give anyone a open fair go. When challengers battle my three co leaders , they’ll face these fast flyers:

My Co leaders would have choice to which of these they wish to use against challengers.

I did some playing around and came up this as being my badge design. For the name of the badge would be called the Soar badge. In addition the winning challenger will receive an enhancing item great for flying types “Sharp Beak”. My quote I wanted to feel encouraging to challengers and uplifts them to do their best. 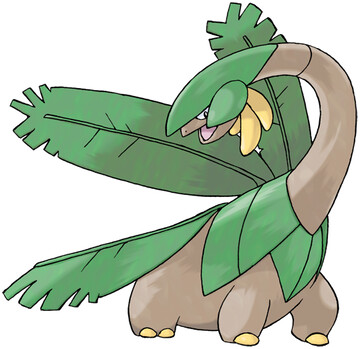 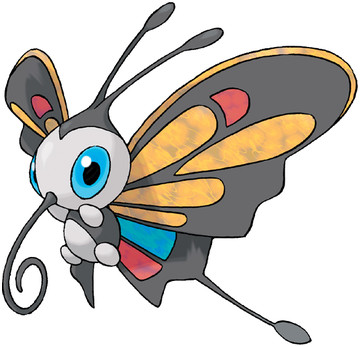 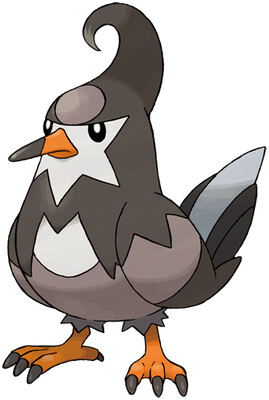 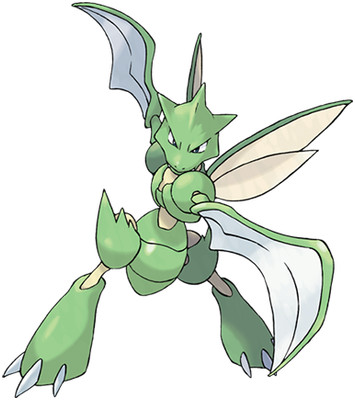 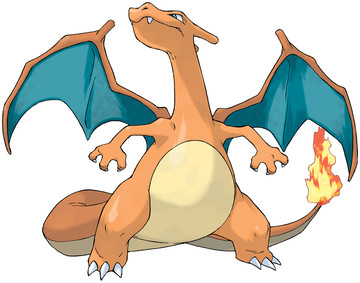 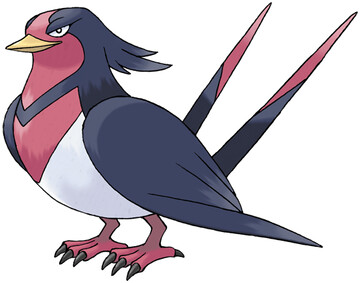 I feel there is some good variety in my team but my main pokemon is swellow, this is my favorite flying type. I remember the old days of using Swellow in the emerald, just wanted it to get the highest possible level it could so, Swellow is my baby on my team.

I would love to specialize in flying types and show each challengers ways of overcoming their well known weakness against electric and water pokemon in particular. I really enjoyed doing this fun Pokemon Gym tag and I’ll tag three people to do this if they wish:

I won’t see you all till next week as con weekend for me after today. it’s appropriate for this post to go up as lots of Pokemon Go will be going on at the convention.