My readers and blogger friends welcome back to “Sunday’sWithLita” where every second week or every week if I have time I review a manga or anime but you never know what I’m going to be reviewing, it feels like forever since I did  a sunday even though it’s only been a month. This time around I felt like talking about a manga that I recently reread and was one of the first manga’s I ever read as Lita reviews the delicious, cute Kitchen Princess.

13 year old Najika Kazami has a great talent for cooking and amazing sense of taste, her parents were world known pastry chefs but they died in a tragic accident when Najika was very young. Najika was taken into a orphanage known as Lavender house now she is about to attend Seika academy in Tokyo. Where her parents attended the academy and Najika’s hope of finding her “Flan Prince” from her childhood who saved her from drowning where she promised him to cook him the best dessert in the world. That flan prince gave Najika hope he gave her a sliver spoon which lead her to Seika academy now she must face ordeals in order to make her dreams come true and find her flan prince.

I love food doesn’t everybody !?! and when I was very new to the manga world one of the first manga series I ever read was Kitchen princess, I remember just being so fascinated with what the series was about food. Having reread the series recently made me notice just how beautifully balanced in the aspect of cooking which is primarily the main stories focus and all the romance going on.

Ten volumes of just cuteness I still myself can’t get enough of this adorable series from the characters to all the yummy food. Speaking of food this manga has plenty to offer on that aspect as the adorable, cutesy art style puts your imagination into gear of what that food would look like with a splash of color and taste like. I will tell you one really cool thing I own all the volumes and at the back of the volumes, are all these recipes on the food which was featured in the volume. I think that is awesome and the recipes are spelled clearly for you and you can actually attempt yourself which maybe I might try some day.

Aren’t you imagining of wanting to eat that cheese cake right now to my left? Najika the main female protagonist of the series I simply adore her character as she makes the title of what this manga is about. Najika energetic, kind personality is really infectious and her character made me a smile a lot when I was reading this manga for the first time. Her character took a hold of me of all the bad luck that came her way but no matter what she never wanted to give up on her dream to become a pastry chef like her parents. Her character is just so believable to me and no doubt that is a clear factor, it makes me wish this manga series would get an anime adaptation as I just want to cosplay her.

Along with Najika I was fond of the other four main characters the twins Daichi and Sora whom Najika meets when she starts Seika academy. If it wasn’t obvious with the twins is where all the romance occurs both their personalities  vastly different Sora is a bit mysterious as his intentions with Najika but very kind. Daichi can be a bit selfish and cold but has a sweet side, I was a real fan of Daichi through the whole manga <3. Akane is your jealous queen as there always seems to be one in any shojo series but her character entertained me when it came to certain scenes with Najika.

Food and romance are blended splendidly in this series as you can tell by now but also to my surprise at the time the plot took a dramatic turn which livened up everything but it was sad still. So there is plenty happening in this cute series to keep you interested and I’ve reread this series 3 times now and like always with me won’t get tired of it. One last thing I wanted to mention was the art style to the manga it’s so cutesy and what not but I love the attention to detail in dramatic scenes. Like here on my right I love Akane’s face looks when she is telling Najika not to give up, it’s beautifully expressed through her face and draws out the emotion in that scene.

Scenes involving Najika being very emotional really made me sad to look at as her personality is purely sweet and innocent. It’s where I started to feel emotionally connected to her character and I think anyone who ends up reading this series will as well. In a way I feel I Najika is a female version of Yukihira Soma from food wars when it comes to appreciation of all foods and not all about using the most expensive foods. Through her character were shown how making food with a little bit of love really does go a long way and you can tell when you begin to read this series how much Najika loves food and believing food can put a smile on your face.

Kitchen princess is just such a adorable series to read with a beautiful balance of food, romance and drama wrapped into one, A female protagonist who is just so cute and can’t help but love her and showing some pastry goodness. I would say this series is one of the more interesting shojo romances that I have read and kept me interested so it won’t be ten volumes of boredom. I would recommend this series as a starter for people who have never read manga as it is very easy going, a simple plot to follow and a diversity in genres. It is most definitely worth your time to read if you love food and romance it’ll warm your little hearts as it did mine ❤

Please comment below if you have read this series?
Have I convinced you to read it? 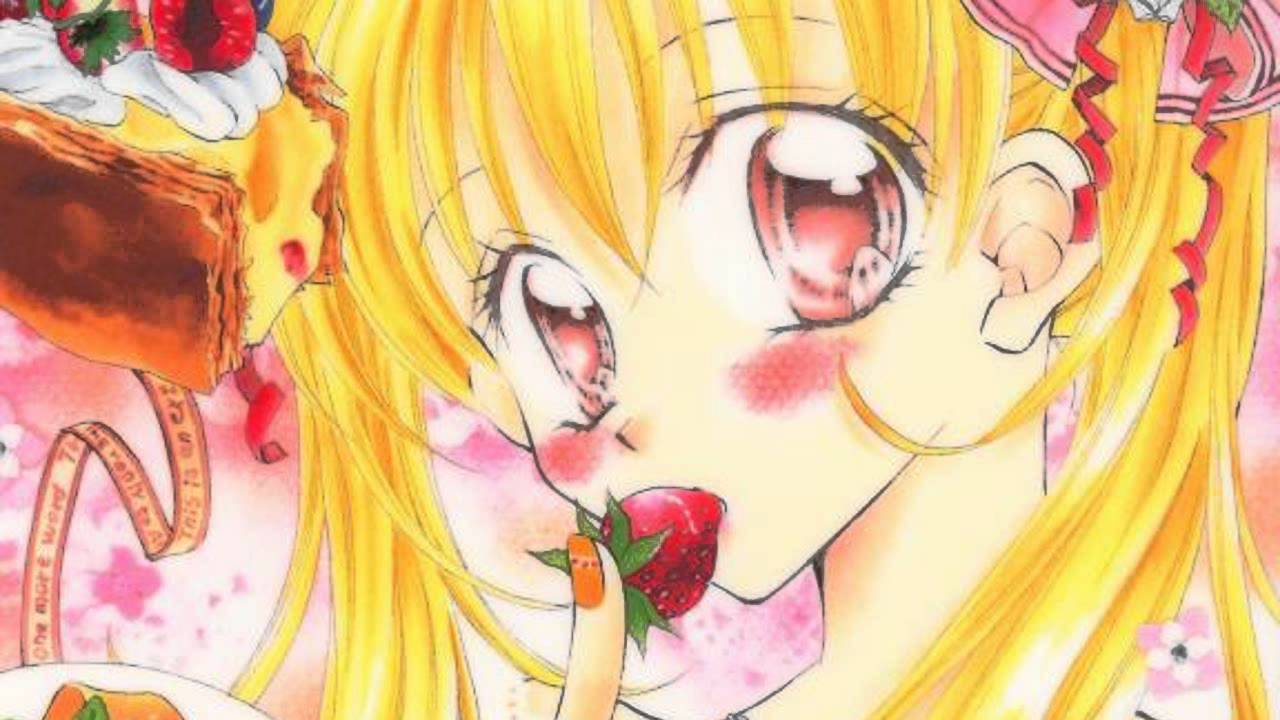